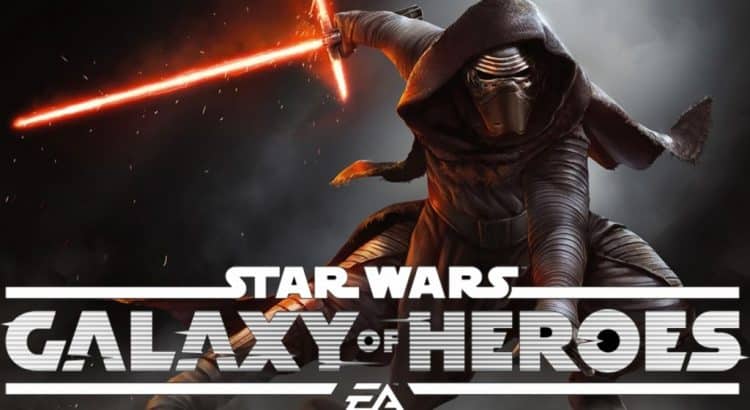 Here is the latest from Star Wars: Galaxy of heroes:

Return of Shoretrooper event
The Shoretrooper Squad Tournament is returning for its second appearance! We recently made some changes to the ways that tournaments function, including the way Ally Points are now used to refresh your characters.