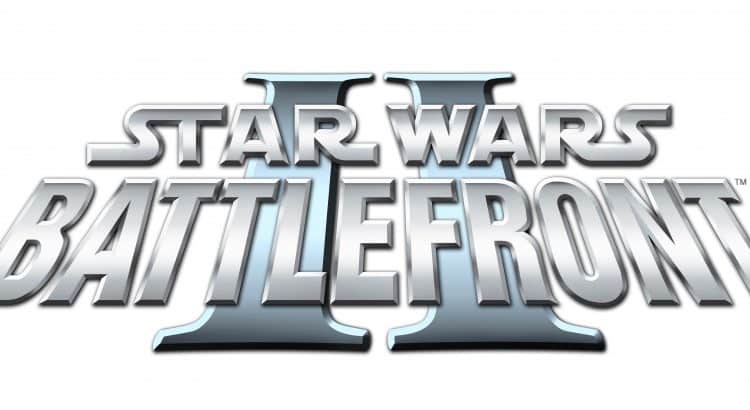 News released about Star Wars Battlefront 2 and not surprisingly, it will be releasing in Fall of 2017, just in time for Star Wars 8. While this is certainly not a surprise to anyone, it’s still good to get a confirmation. We still don’t have a lot of information yet and we don’t even know for sure what the title is going to be. The first Star Wars Battlefront (technically the third main Battlefront game, and the second to have that exact title) came out in 2015 and tied in with the release of The Force Awakens.

“We’re working very hard on making sure that it’s an extremely deep and engaging offering,” EA chief financial officer Blake Jorgensen confirmed in a conference call with financial analysts. He said the game will release in “a year from now” and just in time for the holidays.

While it’s not a firm release date and actually just more of a general idea, the last incarnation of Battlefront was released November of 2015 and a Nov 2017 launch would also put them right in line with the next Star Wars movie. We’ve already had confirmation that the games will follow the storyline of the movies and we all know how much it will help boost sales of the game if it comes out around the same time as the popular movies. So it just makes sense that they would do it that way.

On the same call, Jorgenson also hinted at another title. “We’ve talked about an action title that’s not yet announced, but we’re very excited and that’s a good chance that that will fall into fiscal 2018,” Jorgensen said. “I’m not yet giving guidance for 2018, so I want to be careful that we don’t get overboard. But we’re confident that we should be able to comp a strong year this year.”