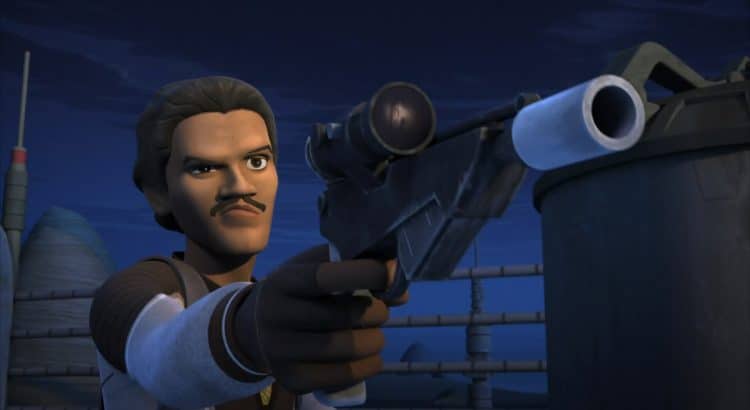 Eric Musco from Bioware has posted a list of the planned changes for Virulence Sniper and Dirty Fightingr coming in Patch 5.3.

DevNotes: The changes to the Virulence Sniper / Dirty Fighting Gunslinger are meant to bring the discipline down to its target DPS. The damage reduction to Cull / Wounding Shots and the changes to Weakening Blast / Hemorrhaging Blast and Lethal Shot / Dirty Blast brought Virulence / Dirty Fighting slightly below its target DPS, so we increased the damage of Toxic Surge / Bloody Mayhem to get it back to the target.

The change to Lethal Takedown / Dirty Shot addressed a situation where it was better to use Lethal Shot / Dirty Blast while the target was under the effect of your Weakening Blast / Hemorrhaging Blast.