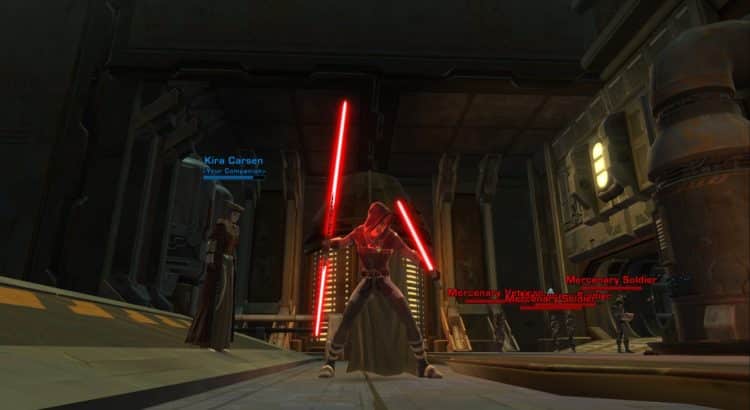 Marauders /Sentinels are the only Classes in 5.9 that are receiving slightly different changes than the other Classes this patch so I wanted to call them out separately. Here are the changes:

We are making two changes. First, following last year’s balance pass, these Classes are still slightly overperforming. The change to Bloody Slashes / Burning Slices is looking to address this.

The second change is more of a functionality change. Ruthless Aggressor / Zealous Judgment would create a situation where there was very little counterplay against a Marauder / Sentinel during the effect of Obfuscate / Pacify. Since it created a chance to resist effects, it meant damage and crowd control were inconsistent against them. The change we are making is that instead of a 75% chance to miss, it adds 75% damage reduction. Now, a Marauder or Sentinel can be crowd controlled during the effect, but it will still allow them to take greatly reduced damage.