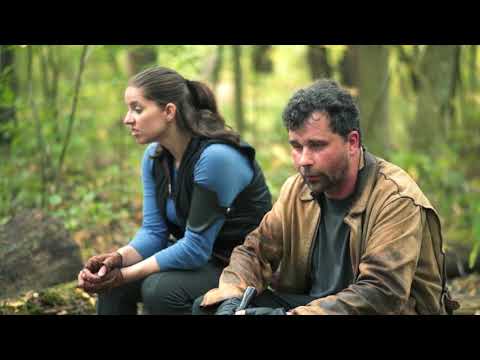 We have another Star Wars fan film for you to check out today. This was is new – was just added to YouTube on May 4th. They’ve done a really great job of it. It comes in at just over 20 minutes so it’s longer than a typical short, but shorter than a full-length movie. It has a good story, nice casting and an interesting plot.

It’s a smuggler’s story and I was just talking to a friend today about how I have always loved smugglers. Funny that I would come across this right after that conversation. It has all the elements of a good smuggler story and a good Star Wars story. I don’t want to ruin it for you though, so really you just need to give it a watch for yourself. We’ve embedded it but head on over to their YouTube account and follow them if you want to keep watch for a potential sequel.

This is a non-profit unofficial fan-film that is not intended for commercial use. Scoundrels is a Star Wars fan film that takes place a few short years before The Force Awakens on the distant planet Tarkoon where two Smugglers are being hunted by an outlaw and his horde of mercenaries over an ancient artifact.

So, what did you think? All in all, I thought this was a pretty good film. They hinted about a follow-up and if that happens, I’d definitely watch it.