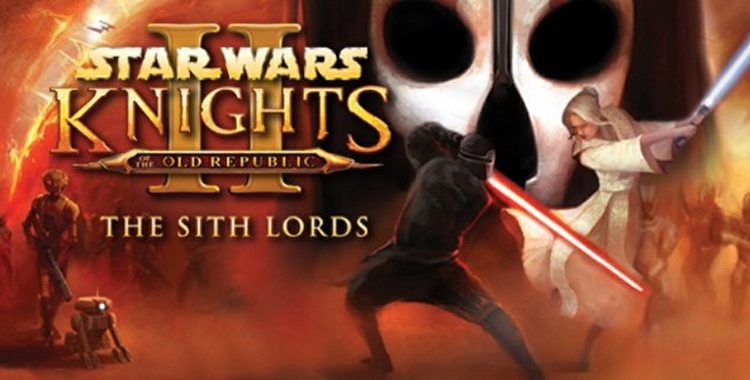 GamePressure has a great video about KOTOR 2 modding and how deleted content was restored.

KOTOR and KOTOR 2 are some of the most popular games in Star Wars gaming history. At least, KOTOR was. KOTOR 2 seemed doomed from the start, as it had a large benchmark to measure up to, and there were some other problems than came into play during development.

This video will cover some of those issues, what happened, and why the publisher was to blame for this sequel. Because a publication date got bumped forward much sooner than originally planned, a lot of content had to be cut.

This meant the game had a lot of referenced to places, people, or things that were simply not in the game.

but now, more than 10 years later, the game is still alive and that’s in part due to modders who helped restore deleted content.

Check out the video for yoruself so you can see what we’re talking about and learn more about how the modders helped bring this sequel fully to life.

I’ve been following KOTOR and KOTOR 2 since their original releases more than 10 years ago, but I learned a lot from this video that I didn’t know before. It’s definitely worth taking a few minutes to watch.