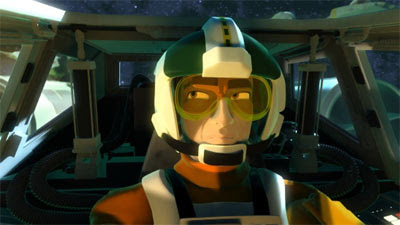 Tales of the New Republic was a film released with much anticipation on May 25, 2007. There was a lot of speculation at the time that this film was a trailer for The Clone Wars 2008 series. It was actually a class project at The Digital Animation & Visual Effects School in Orlando, FL and I am sure it was done to celebrate the 30th Anniversary of Star Wars. The film plays like an animated trailer for a possible new series and is very well done. A must see!