There has been much debate about how SWTOR will stack up to other MMO’s, especially Blizzard’s World of Warcraft. The debate isn’t just about how it will measure up but if SWTOR should even be considered an MMO in the first place. With a supposed completely character-driven storyline how can it be an MMO? David Radd reports that these issues are both good and bad. 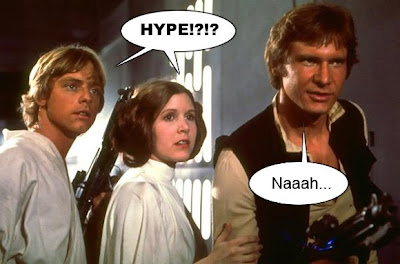 MMORPGs generally have less story-driven content and more gear, co-operation and gold driven content. SWTOR has set to change that completely but it might come at the price of player numbers. Your average MMO player right now is used to going out and doing X thing to gain Y item. They’re under no illusion that their actions will actually make a difference in the grand scheme of things. Most MMO gamers are used to doing simplistic tasks to get what they want. So if SWTOR requires more commitment to the story, will these gamers really want to stick it out?

Star Wars the Old Republic has probably the best team of companies working to make sure this game has the highest chance of success. EA, Lucas Arts and Bioware are heavy-hitting gaming companies that have a ton of smash hits. None of these companies are going to make a game they’re not proud to put their name on, but will it be enough? Bioware and Lucas Arts boast some of the best story-driven games on the market, past and present. It’s safe to say that SWTOR is going to be the best story-driven MMORPG to ever be made. We will have to wait until release date to see how well the community responds to that type of content in an MMORPG.