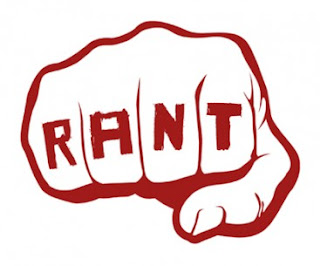 CaptainRAVE had a few things to say about SWTOR over on the Overclockers UK Forums. He has some positive things to say to start off with:

Alright! That’s what we want to hear. However, this statement of praise is not much different than what other beta testers are saying about the game. But just give him time because CaptainRAVE then goes on to give us a full-on rant about his experience in TOR beta.

He begins, “Bioware are falling down on some key MMO aspects among other things. Here are my complaints and possible fixes.”

This is the intro to a nearly 2,000-word post of gripes and complaints about SWTOR. We don’t fault him because he uses decent grammar and nifty subheadings to make it easier to follow each of his points. It’s actually quite thorough, which is what beta testing is supposed to be about, anyway- getting the thorough, honest opinions of the testers.

But 2,000 words worth of gripes? That sounds like a lot, right? Here are some of the key points he addresses in his post:

While CaptainRAVE has some legitimate complaints, most seem like pretty simple fixes or tweaks that take place when polishing a game from various beta versions to the final version that we all see on release date. If the system itself has problems then this would be considered a major flaw in the game but if it’s things like UI elements and number tweaks, we’re not seeing anything to worry about. I mean, it is still in beat, after all.

You can read the full rant for yourself here and be sure to let us know if you agree.