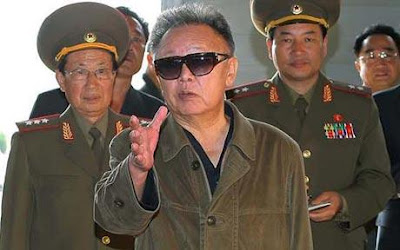 Since MMORPGs became big business, it was somewhat inevitable that Virtual Crime would become part and parcel of the communities. Unfortunately it is likely that that rogue element will also find its way into the SWTOR gaming world as soon as the game gets a release (in 2030 probably), with rackets set up to bully players into paying protection or illegally trading commodities. They are a fetid boil on the backside of MMORPGs and they must be stopped, or at least resisted with all of our power.
The most likely crime SWTOR will face is farming, and thanks to innovations suggested in that NY Times article linked above, hackers can take full advantage by creating software that breaches the game’s servers, and allowing round-the-clock play by “factories” of dozens of unmanned computers. The cheeky devils. It may seem like something of a victimless crime, BUT it’s always the tip of the grimy ice-berg, with the money raised through farming going to finance far darker things like human trafficking, and in the case of Kim Jong-il nuclear weapons. Which is not something we really need, to be quite frank.
So here’s what to do to avoid the online gangsters and resist the cold grip of evil farmers and more active in-game criminals:
Remember, stay prepared, stay safe. And take no Sith from anyone.