While we have to admit that what this guy did is pretty cool, we also have to admit that it’s going to be very annoying to see loads of Star Wars movie characters running around the SWTOR universe, especially for those who are serious about their storyline and roleplaying.

However, if you’re looking for something fun, here’s how one guy created Han Solo and Leia with the character creator of SWTOR. You can probably play around with the settings and controls and try to create other Star Wars characters that you recognize as well since there is so much customization available in SWTOR.

He even tells you the slider numbers so you can make them yourself. 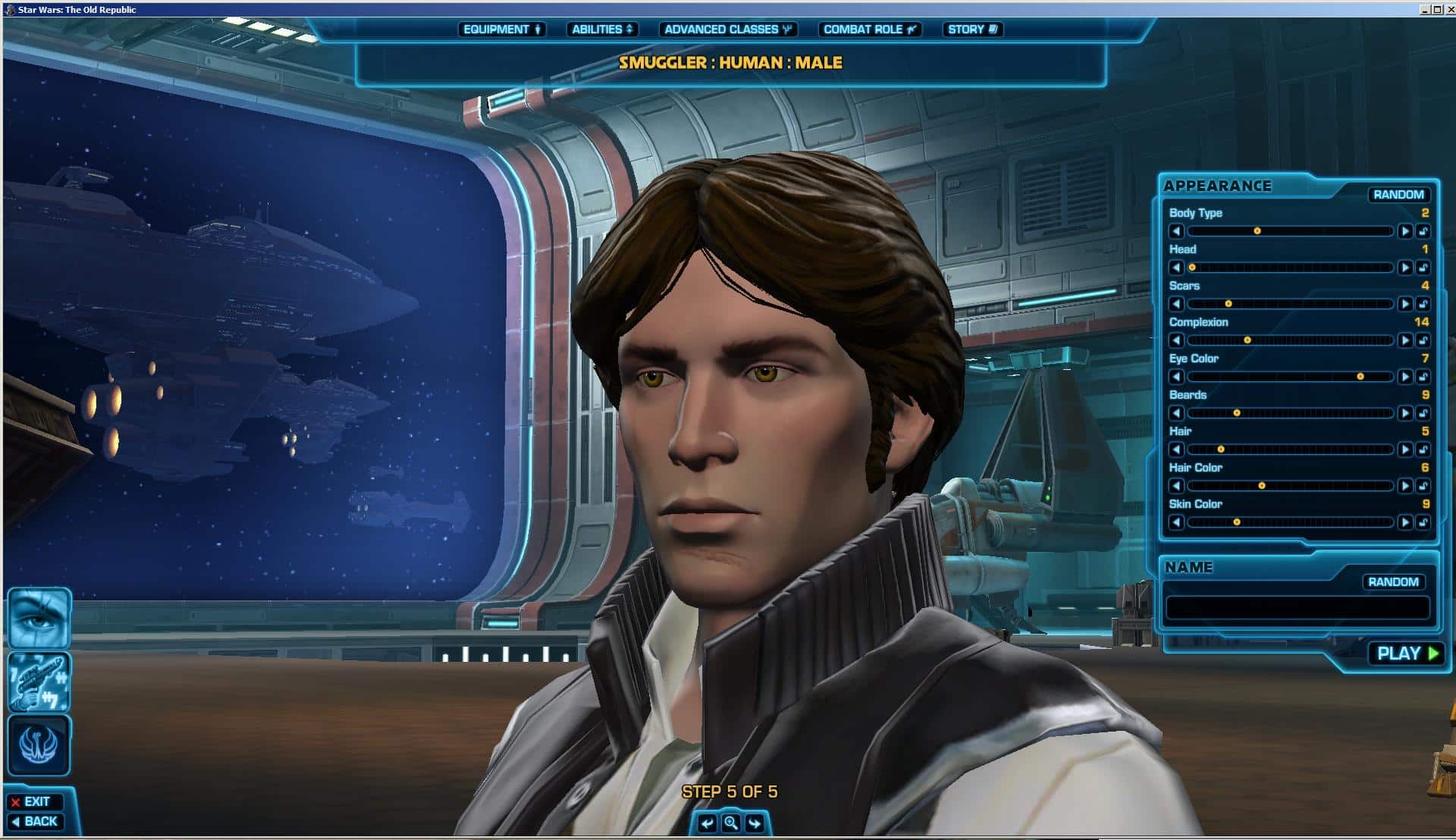 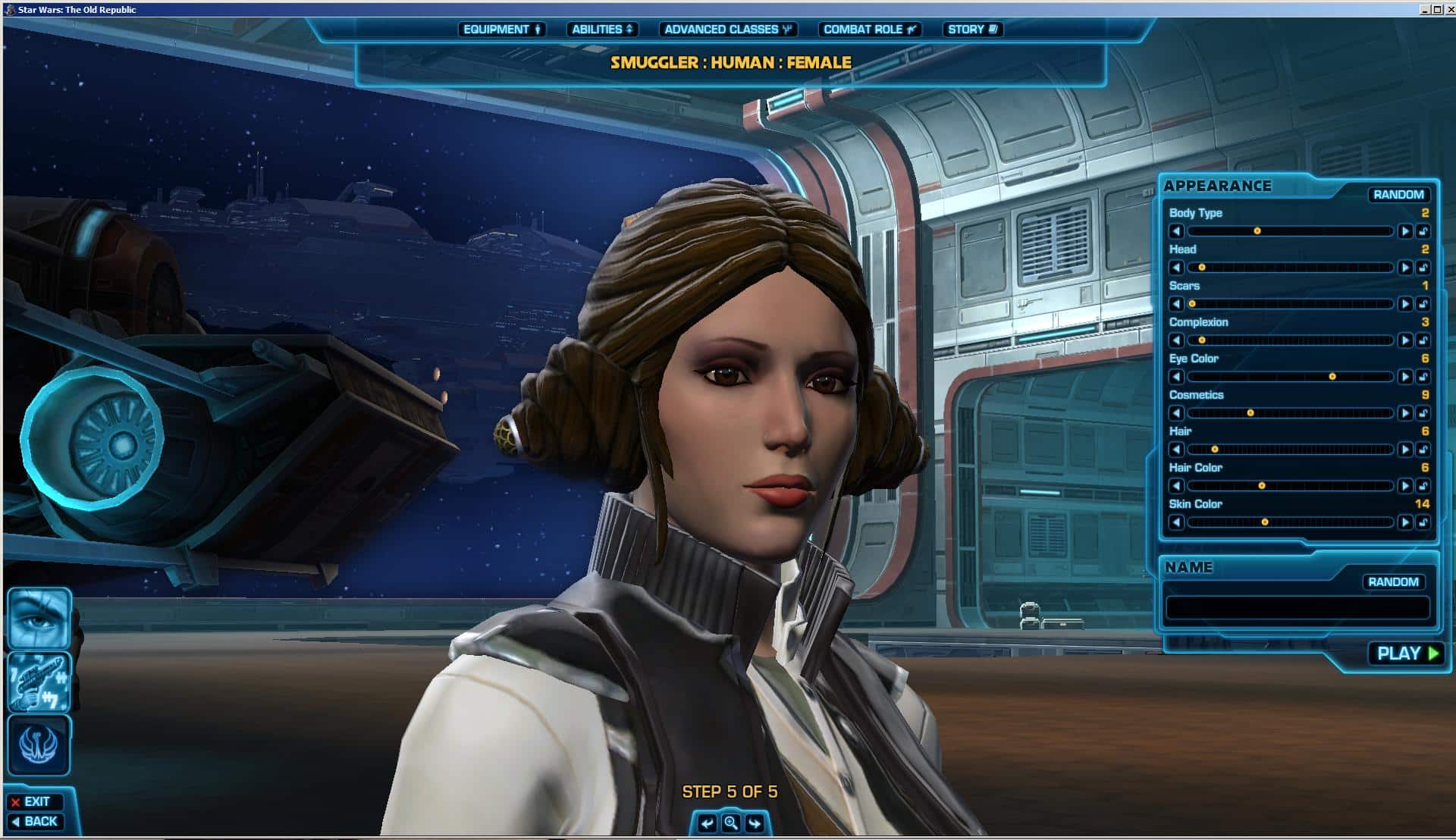 And here’s some more fun from Starfleet Dental: