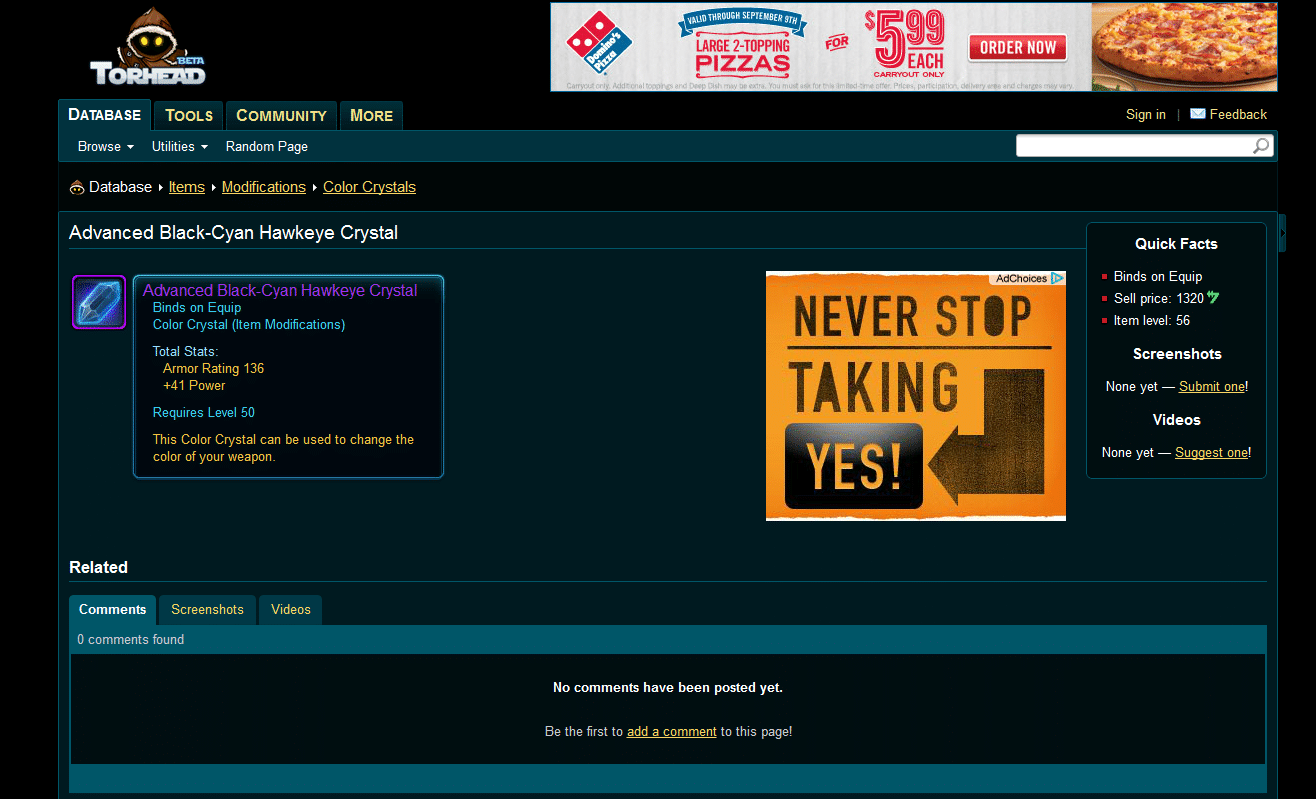 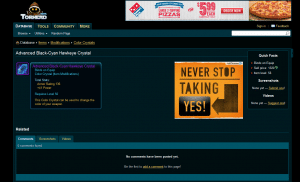 It’s apparent that black based sabers are really popular in SWTOR, especially with end-game users. Everywhere you look you see people with them and fewer people with more traditional colored sabers. Playing on this trend, we might see some new sabers in 1.4.

Rare crystals are very popular in the game. It’s fun to hunt for them and to have the bragging rights of having a rare saber color. But if they make it too hard to get, players get frustrated so what you often see is tons of people with the ‘rare’ saber because it was so popular, which of course, drops the rarity of it. If the black-cyan sabers are coming, this might be just what we see with them.

They’ve been around the game for awhile now but not attainable, except through exploiting a bug but now we may finally be getting Black-Cyan sabers to SWTOR. In the image from TORhead you can see the crystal but we don’t actually know where or how you get it yet.

Cyan has long been the PvP color so maybe the black-cyan crystal will be some type of PvP reward. What do you think? 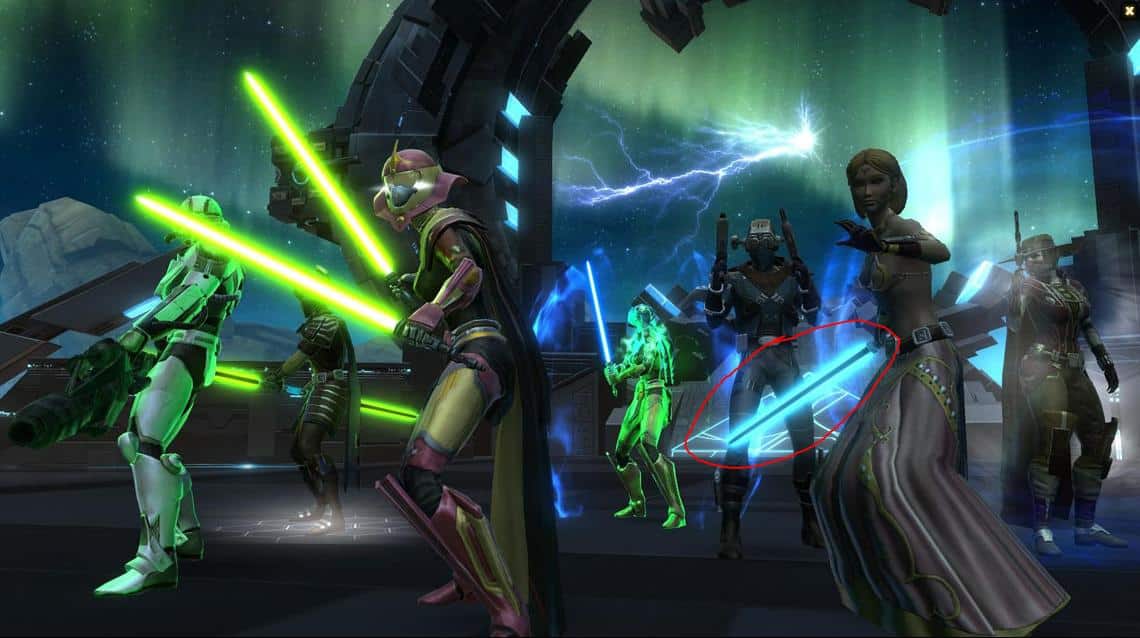