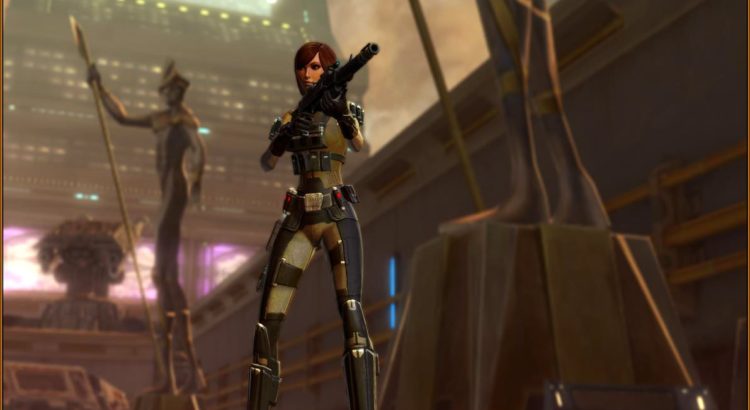 Here is the last round of patch notes for Patch 5.9.2 on the PTS. This should be the last update before the game update goes live. And here is a Draftking sportbook promo code

Here we are again, round 2 of final changes . In all seriousness, thank you all for your continued feedback! You should expect that the next PTS build will go live either tomorrow or Saturday.

The one item from our “wish list” which you will notice is still missing is the ability to sort Strongholds. This is something the team still has interest in doing. There is a small chance we can get it in still for 5.9.2, but it is more likely to be in 5.9.3.

This sorting will work alphabetically, by default. However, once you start traveling to your Strongholds, the list will then work similar to character select and will sort in order of most recently visited.

Once PTS is up I will create a new feedback thread for PvP in the Stronghold (LoS and toggle) and one for the new “apartment” area. Thanks everyone, we’ll see you on PTS.

Despite the World burning around us, I think 2020

Kids these days will never know the excitement of