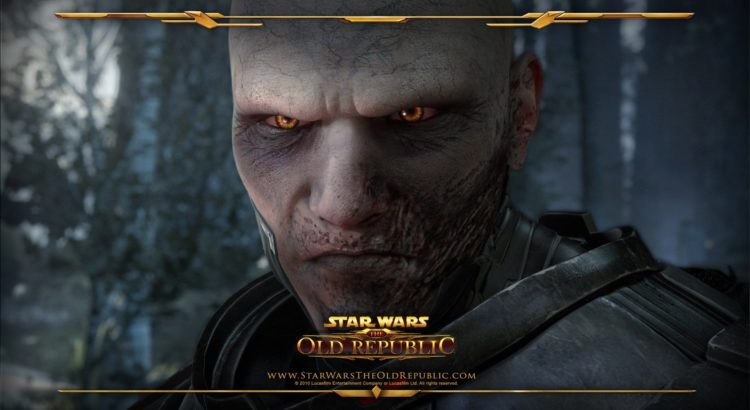 How much do you know about how Palpatine respected Darth Malgus? The Stupendous Wave brings us this great video that talks about why Palpatine wanted Darth Malgus as his apprentice. This is a really fun and interesting Star Wars Explained video, especially if you’re a fan of Dark Side characters.

“I fight because that is what I was made to.”

Darth Sidious saw so much he admired in Darth Malgus. Vader needed to draw inspiration from someone – that someone was Malgus. Sidious wanted Vader to be like Malgus, all the things that made his strong and a good soldier.

Malgus knew his place within the Empire. He was a warrior, a soldier, and he was made to fight. He did so very well and this was what Darth Sidious saw in him that earned his respect.

In this video, we learn more about why Darth Sidious/ Palpatine wanted Malgus as his apprentice.