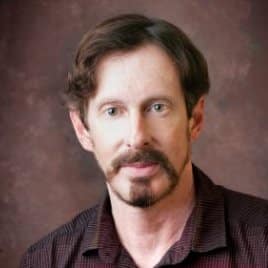 Bethesda Softworks has announced the formation of a new studio in Austin, Texas. Called “Battlecry Studios“, the development team will be headed by ex-BioWare/SWTOR veteran Rich Vogel. – via MMORGP.com. Right now they are working on an unannounced project but it should be very interesting to see what they come up with.

Vogel has a long history in the video game industry and recently works as executive producer of development of SWTOR for BioWare. He also worked on Ultima Online, and Star Wars Galaxies as well as other online and console titles during his 20+ years in game development. I’m really interested in seeing what he will do with Battlecry Studios and what kind of projects they will put out. It could also be a good thing for the gaming industry since

The new Austin studio announced they are currently hiring other experienced game developers to fill key roles for this upcoming and unannounced project. I wonder if any of the other staffers who have recently left the BioWare Austin team will be interested?