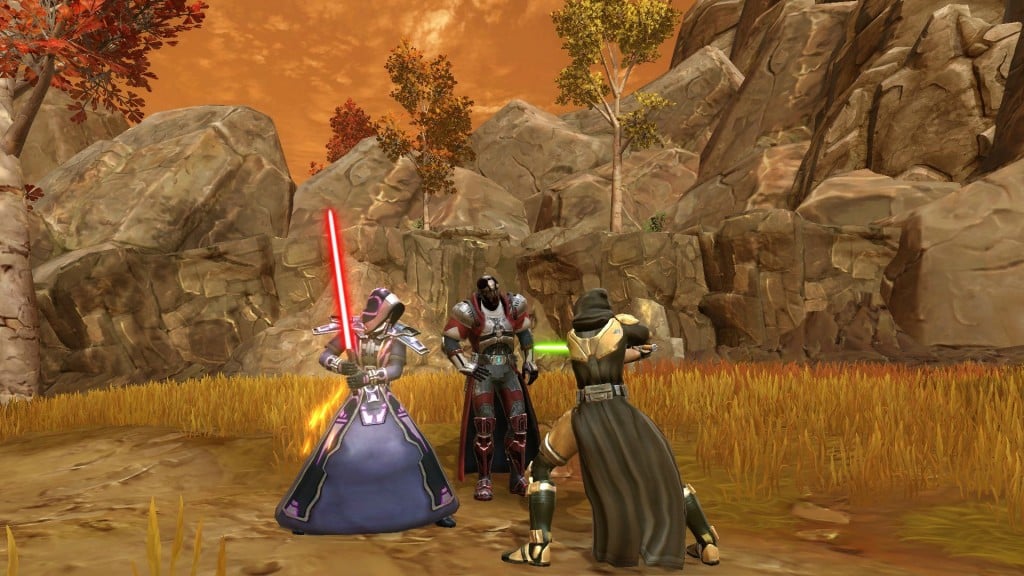 BioWare had had an extra maintenance today fixing the companion character bug that has hunted the players since yesterday. I understand people are unhappy about bugs like this, but the fury on the forums yesterday was unheard off. In normal software engineering, each time you add a function, you can easily create test cases for it. function x does blah, put in a test case to see if ti does blah. automate it, the result is the same every time.

In something like a game, it’s much much much more complex because you aren’t dealing with just the simple output of some code, you are dealing with interpreted behavior of people using many many things chained together. It’s just not simple or feasible to put together a full set of regression tests everything you make some small changes.

when you do something like a massive patch or something, sure, test the hell out of it, spend weeks with people testing and retesting all kinds of things on test systems, internally, externally etc etc. but a weekly patch schedule? You either need more time, or massive amounts of testers. Both cost a lot of money.

Now, I am sure they have some kind of “white glove” process they go through when pushing regular changes and perhaps that needs to be adjusted to do some basic checks for this, that is certainly feasible I think.

Anyways, Here are the patch notes: