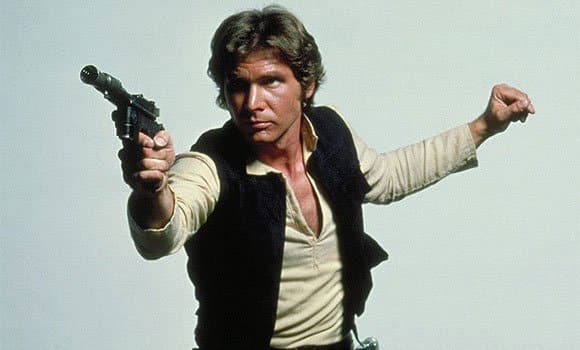 These sketches are made by my good friend David Ward and his team over at HUMORdy.com  HUMORdy are a collection of comedians, actors, and filmmakers from Austin, TX. and they have quite a bit of funny material on youtube already. Check out there youtube channel here if you want a good laugh.

Disney bought Lucasfilm for over 4 billion dollars. They immediately announced plans to do a new trilogy of Star Wars films. This is the story of the heroic Disney executives assigned the task of getting Harrison Ford to sign on as Han Solo in the new Star Wars movies.

It took they guys  about 5 days to write the scripts, one day to shoot all three, then probably two weeks to edit them. They don’t currently have any more Star Wars parodies planned, but I’m sure we’ll do more in the future. Remember to follow these guys on Facebook.