SWTOR-Miner has been playing around with PTS patch 2.5.2, and found alot of new interesting stuff. First off smugglers and agents seem to get some fairly hefty changes:

Also Troopers and Bounty hunters are getting some changes that haven’t’been announced yet. This is pretty much the end of the hybrid DPS:

Here are the images found in the patch:

Lot’s of new stuff for Galactic Starfighter is also in the patch. Here’s what pops out:

Here’s a pastebin extraction of a string table (stb) that has some interesting new GSF stuff in it. Most notably:

It seems there’ll be a Team Deathmatch mode, and 4 power-ups! I’m not sure if all 4 will be available in all match types. 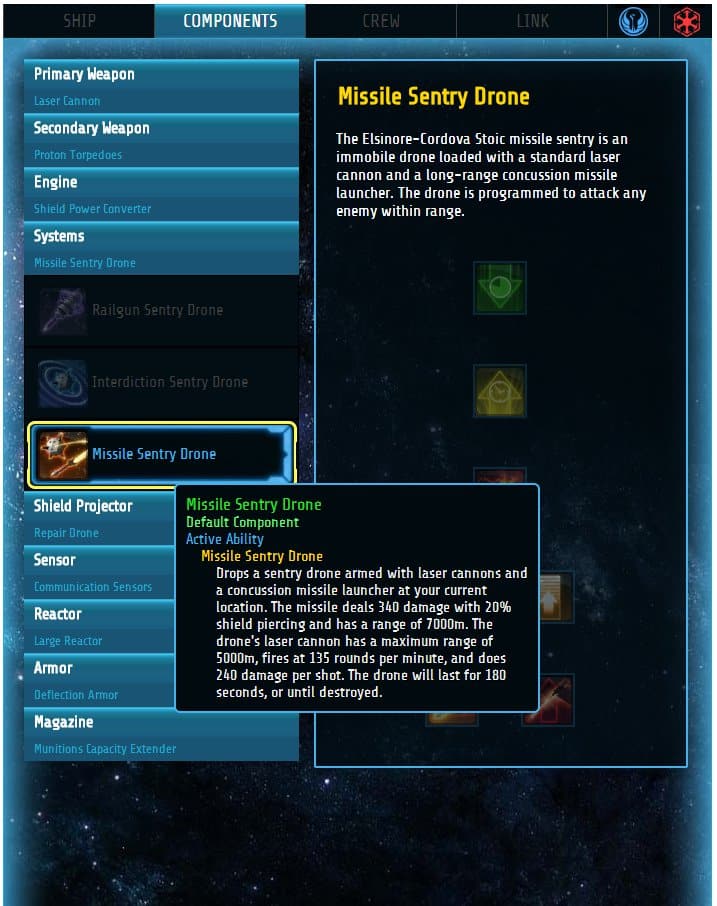 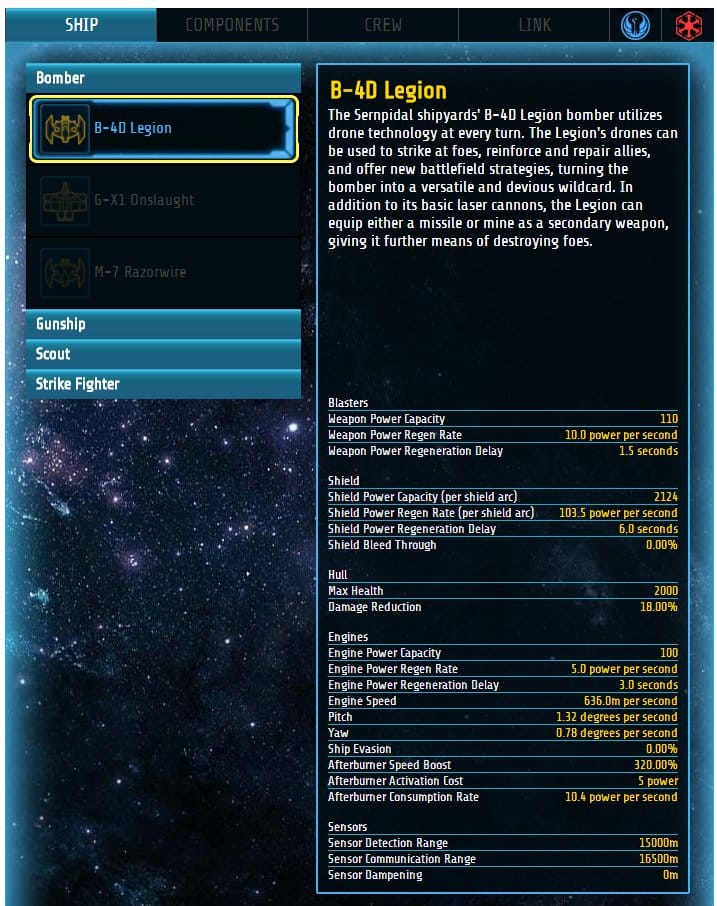