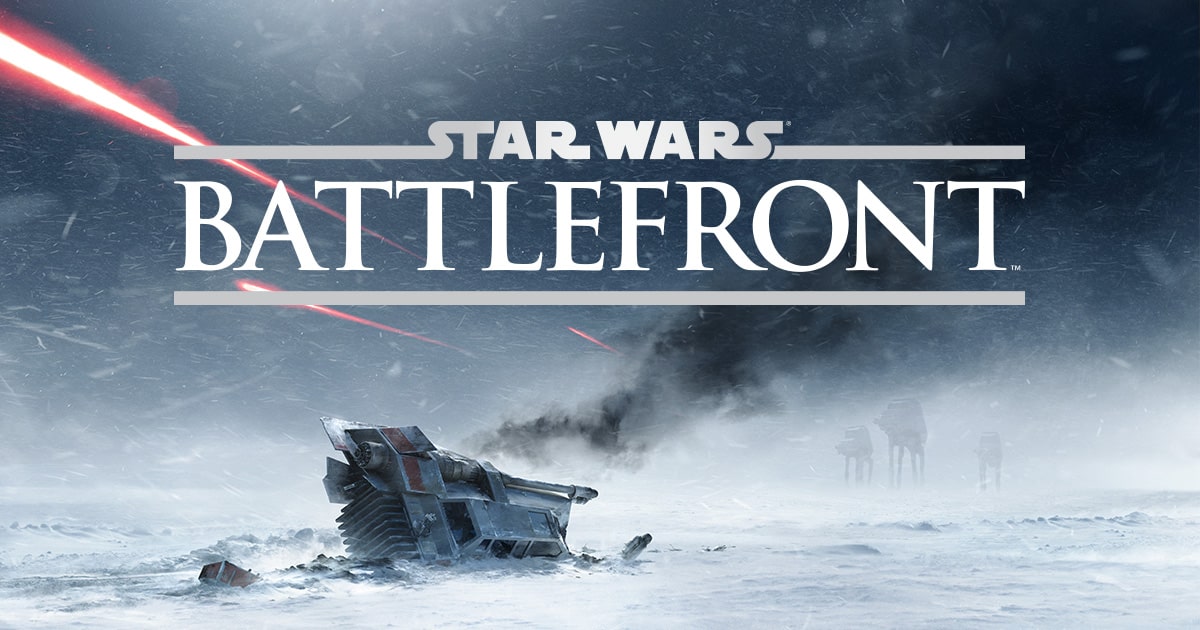 While there is little information coming out about Star Wars Battlefront and we are excited here, especially since it’s been nearly 10 years since the last release. Fans have been clamoring for any information at all about the release of the sequel. When the news of Star Wars: Battlefront 3’s cancellation hit and fans were let down, only to find out about an upcoming DICE interpretation of the franchise, it meant a rocky road for fans. So many ups and downs. Would this one see the light of day? Would it be a let down?

When it comes to the Star Wars franchise, fans have seen a few adaptations now and just like people are worrying about the new films, there are those who were not fans of the previous series of prequels. I mean, how many people were disappointed in The Phantom Menace? For many, the hype was too much and the actual movie a disappointment.

Could the same thing happen to Battflefront?

Honestly, we cannot be sure until the game is released and we know that many will have that feeling of nostalgia and what the original brought to us. That being said, it’s important to recognize when a game or a franchise is in a new era. We may yearn for what we knew and loved before but we also have to be open to the fact that things will change over time- even the things we love so much.

Rather than focus on what might be different or inconsistent, I’d rather look at this as a new birth for Battelfront. Will it live up to expectations? I suppose that depends on what your expectations are. A lot has changed over the years, both in the game and in the gaming industry. A lot has also changed in the lives of the people who played Battlefront 2, for example. Some of the younger gamers of today might not even remember the game so for them, there will be no feelings of nostalgia associated. For them, it’s just “another game” that they might check out.

At the end of the day, DICE knows shooters so I am putting my faith in them for this one. What are your thoughts? What are you hoping to get from the game? Do you think it will live up to your expectations and those of other fans?