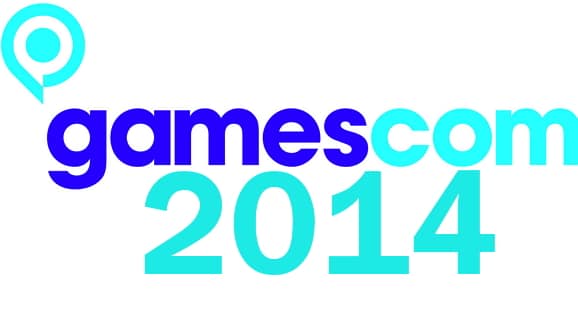 Today was a big release for SWTOR at Gamescom 2014 and IGN has it all live and on video for us to enjoy. As we know, the new update is coming soon and will bring player and guild housing updates, new gameplay and more. You can see a demo of the new features in the video, as well as updates on a lot of info we knew already.

At 5:15 it is confirmed once again that the next “major update” post-Strongholds is happening within the calendar year. At 5:55 Eric says that news on this major update will come in the next few weeks. They also mention 3.0 which is technically the first time they have done so. This is good news, versus the usual vague comments about future possible expansions.

Another thing that this appearance at Gamescom shows us is that EA is serious about putting SWTOR back on the map as a serious MMORPG. They are clearly looking to bring in and bring back more numbers of players. It’s nice to see them getting excited about content and trying to get people excited about SWTOR once more. It’s definitely a good sign to anyone playing and enjoying the game at this time.

It can also be a very good sign of things to come in the near future. So check out the video fi you missed it earlier and let us know what you think.

See what’s new in The Old Republic with this footage of upcoming updates live from IGN’s booth at Gamescom.