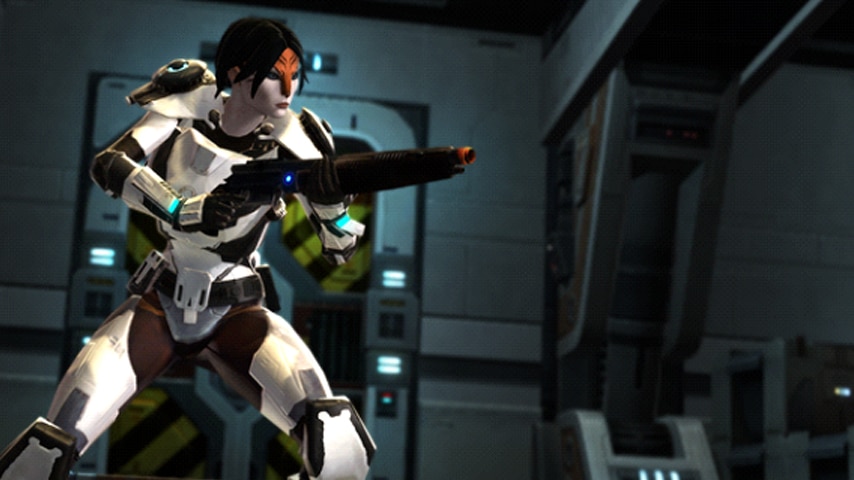 Bioware certainly didn’t waste time with their updates for Patch 3.0 after announcing the upcoming changes on Commandos and Mercenaries. Today in a new developer blog post, the Austin-based developer offered details on Vanguards and Powertechs. The changes are not as extensive as the classes covered in yesterday’s post but are definitely worth a closer look. 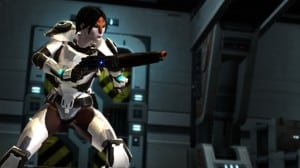 You can read additional details about the changes at the official SWToR website.