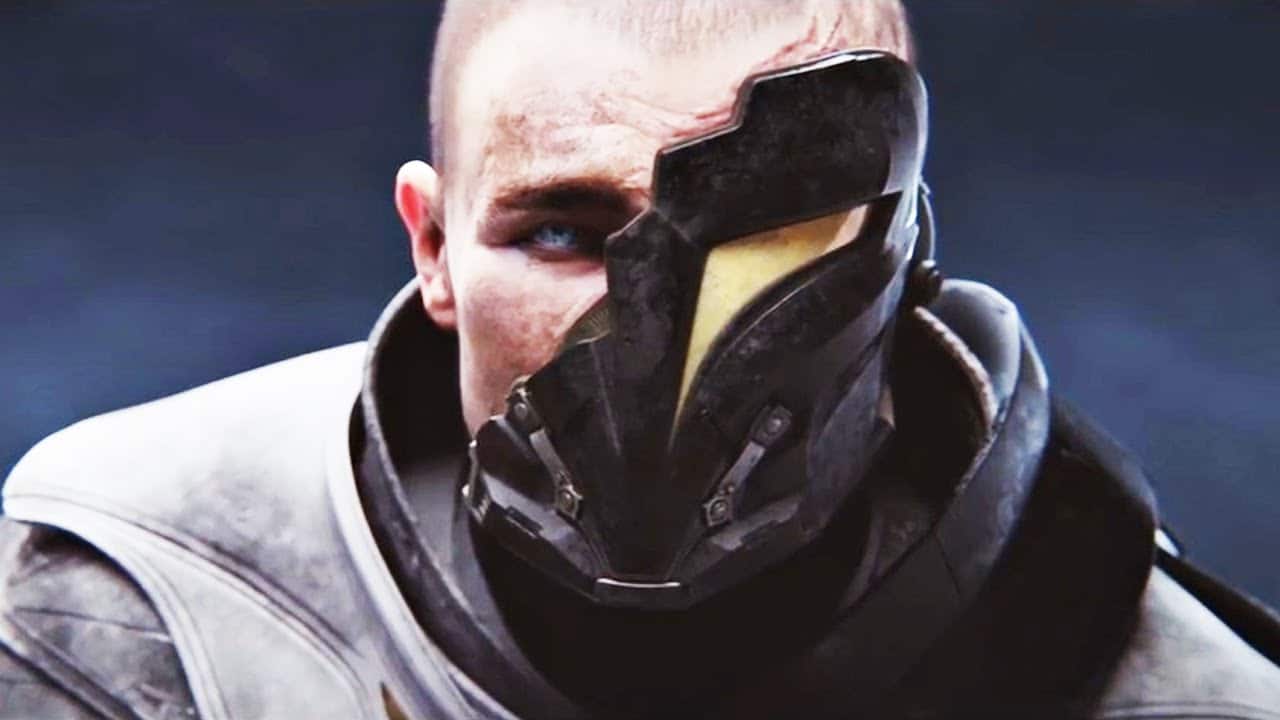 The SWTOR developers over at BioWare, will be releasing three class related blogs for Knights of the Fallen Empire each week, for the next four weeks.

I know there are some questions about when you are gonna have some new Fallen Empire information, so here are some scheduling tidbits on what you can expect.

Our plan right now is that starting this week, over the next four weeks, we will be releasing three Class related blogs each week. One blog, will cover the Class changes which the mirrors are receiving. The other two blogs will be a full recap of those Classes stories, told from the SWTOR Encyclopedia. So, for this week you will be getting:

*The schedule this week will be a little different from the next few weeks.

We will then mirror this over the next three weeks for the other set of Classes. I will let you know if for some reason that changes. I know there are other questions pending, and we are working on other posts and blogs to cover those topics as well. You will see those published over the next few weeks as we move towards the launch of Fallen Empire! Thanks.