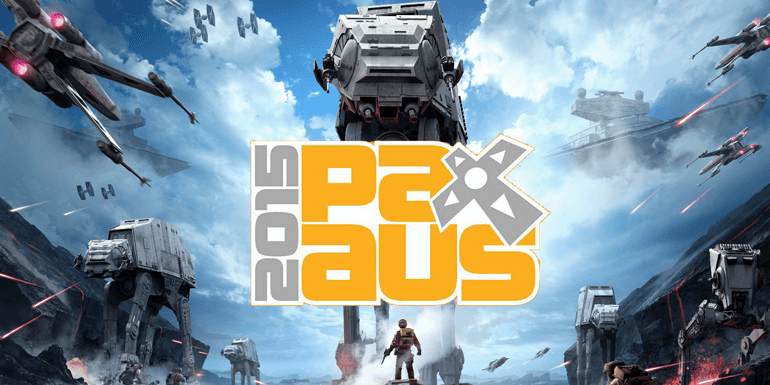 The new and upcoming game of Star Wars: Battlefront is going to be released on November 19th in Australia. However, if you are wanting to play it a little earlier, around three weeks earlier, it will be available to play at the PAX Australia located in Melbourne on Friday October 30th.

According to EA the Survival Mission that is set on Tattoine will be available for players to play as either single player or co-op. The demo will only be running on Sony’s booth, so you will most likely be playing the demo on a PlayStation 4 console.