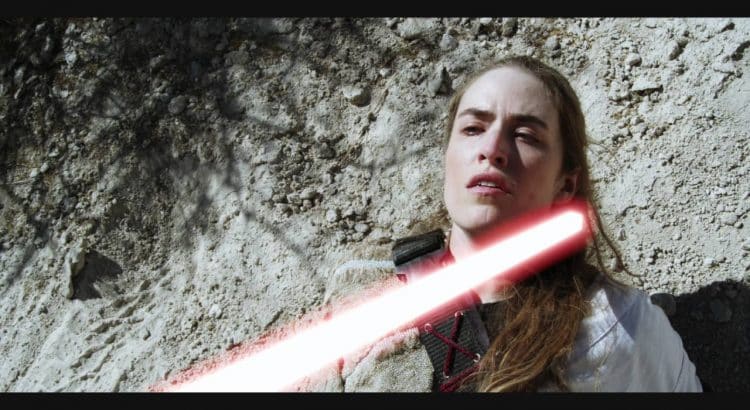 Here’s another Star Wars Fan Film that we really want to share with you. In Renegade Kenobi, Ben Kenobi’s mother encounters a notorious Sith Lord who wants to change the fate of the galaxy. The story is fun and creative, the film is well done for a fan film, and it definitely has a nice Star Wars feel to it. There’s also a fun little Easter egg in there around the 21:00 marker (or a bit after). The lightsaber blade and effects are good looking and were apparently done by hand in After Effects. Sounds like it took awhile but it does look really good.

So we don’t want to ruin the story for you. It’s really best that you go ahead and experience it for yourself. You can watch below, as it’s not a super long film. Of course, fans always seem to have varied opinions on these fan films. Some people are sticklers for details and some just appreciate the story for what it is and the fact that another fan puts the time and energy into creating something to honor the thing that we all love so much. No matter which side of the fence you sit on, we think this is pretty decent for a fan film so go ahead and check it out for yourself and leave your comments below.