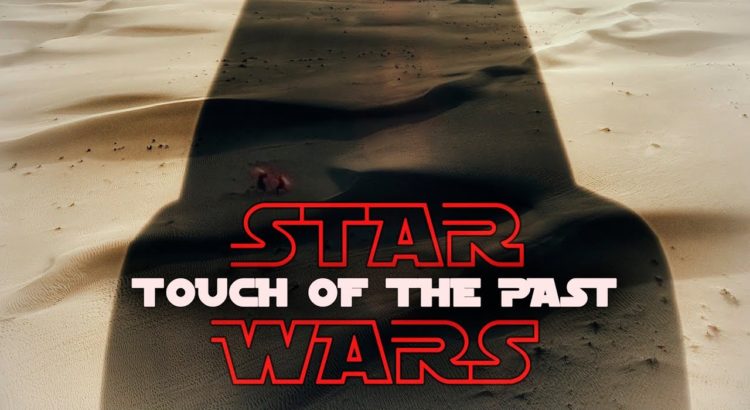 You know how I feel about the fan films. We regularly scour YouTube and the rest of the internet searching for awesome Star Wars fan films. Sometimes we find great ones, like diamonds in the rough. Sometimes we find silly ones. Sometimes we find videos so bad they’re good. Whatever category they fall in, I love them. They’re like a guilty little pleasure and it’s my pleasure to also be able to share them with you. With that in mind, here’s the latest.

Here we have another fan film from m3mr0ck.  It’s called “Touch of the Past” and in this short that’s just over 3 minutes long, we get a brief but intriguing story. I’m honestly super pumped for part two and I hope they end up making another. This film has some great special effects and an interesting plot. There’s drama. There’s lightsabers. There’s great music. It has all the things we want from a Star Wars film. It may be short, but it packs a big punch with all the goodness it has to offer.

Again, it’s short but it says a lot with what it has to offer. I think it’s really well done and I’ve watched SO many of these Star Wars fan films. It’s fun and interesting and has all the great elements of a Star Wars fan film. Here’s hoping they come back and give us another film. My only complaint would be in how short it is. Just three minutes. It’s a  great three minutes, but I’m eager to see more.