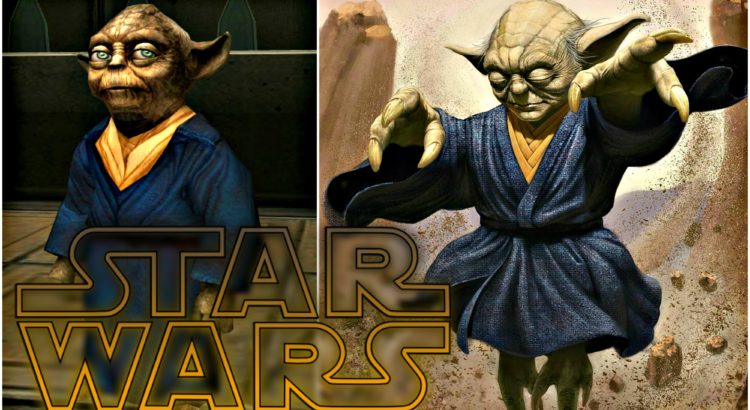 Here are again with another Star Wars Story film. These videos are a lot of fun and teach you a lot about Star Wars lore and specific characters. If you’re not familiar with them, they have an entire series and we’ve linked some of the videos below. This is Vandar Tokare: A Star Wars Story from The Scoundrel’s Cantina. Learn more about Vandar Tokare. Who was he? Where did he come from? His species was originally unknown, but later found to be the Yoda species, although still no one seems to know where this species came from. Learn about his powers and abilities, what kind of lightsaber he had and more from this great video breakdown.

See the video to learn a very interesting story:

Vandar Tokare: A Star Wars Story! In this video we are mixing both the Expanded Universe and the “Official” Star Wars Canon. This is the way we look at the amazing Star Wars story as canon for us.