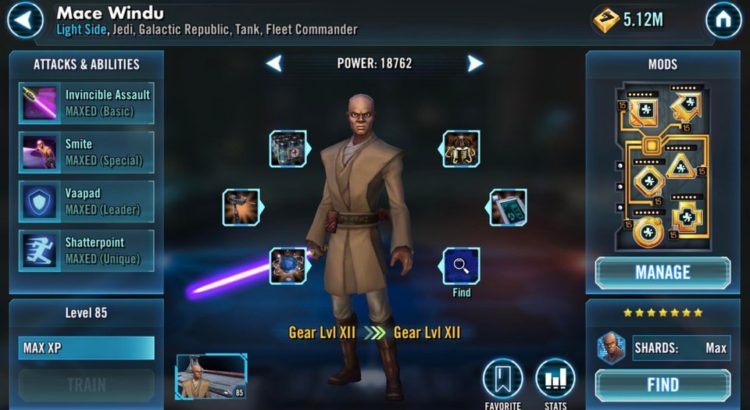 Over the past 2 years, the devs over at Capital games have released many Marquee Characters without re-evaluating the way shards are acquired via the pack and bundle.

As it was discussed in the Road Ahead post a few days back, they have been evaluating the release method of these characters, starting with the Emperor’s Shuttle that launched this week. And now starting with the launch of the Droideka, while they are launching it in the classic Marquee style, the devs are changing the traditional bundle to include crystals and adding a new mega pack that will allow players to increase Droideka’s star rarity with fewer crystals compared to the standard marquee, akin to other mega packs. Below are the changes:

Although these changes will be for Droideka, we may continue to make more changes or no changes for subsequent Marquee events. Per the character cadence, we will communicate any changes ~2 weeks prior to the event.