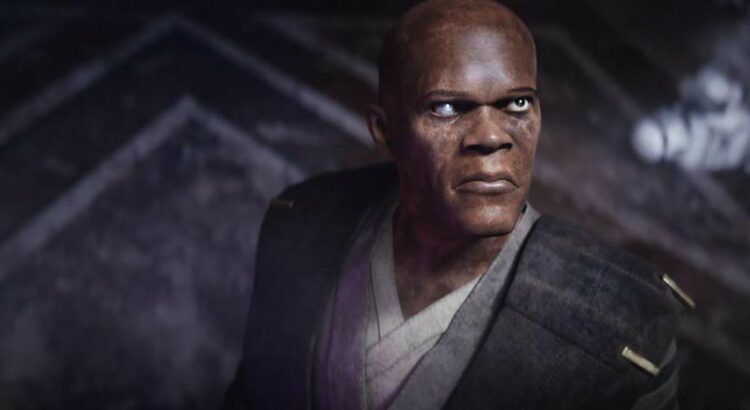 It’s time for another AMAZING fan film. Once again, we have a fan film that in many ways outshines that Lucasfilm is putting out. And if you’re a fan of Mace Windu, you’re going to especially love this one.

It’s three minutes of GLORIUS beauty and I think you will appreciate it as much as we did, if you haven’t already seen it.

From Star Wars Theory, check it out below:

Vader’s arrival on Naboo from Vader: Episode 1 Shards of The Past, is prefaced with the events you are about to witness with the Clone Troopers and the surviving Jedi Master from Order 66, Mace Windu, the one who wields the Amethyst blade…

This fan-film is not for profit and with not be monetized on youtube or anywhere else, in accordance and respect to Lucasfilm’s explicit rules to me.

This short fan-film is dedicated to all Star Wars fans, George Lucas, Dave Filoni, and everyone at Lucasfilm who has touched Star Wars since 77.