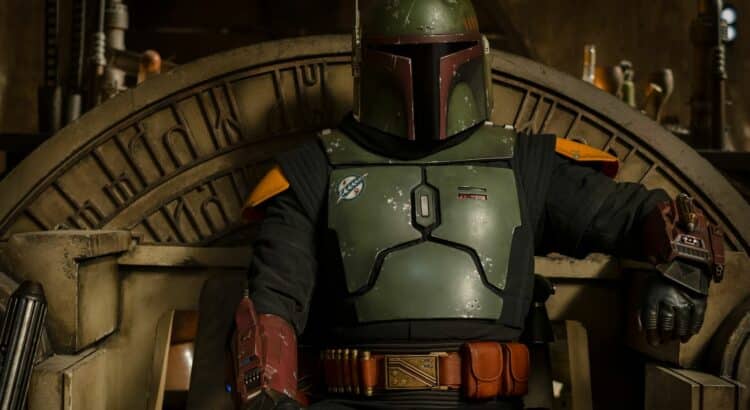 I’ll be fair, I’ve had my criticisms of this show (see my profile for an earlier post of what I wanted). Not everything was going to be executed properly, just because, unlike the Mandalorian, Boba has a history with the fanbase – and so creative liberty is stifled a bit.

But I’ve seen some crazy theories about how Disney’s ruining the character and such.

That’s just not true. They’re setting Boba up to transition from being a lone wolf into a leader. Something like how the Mandalorian had to go from a lone wolf to a father figure.

So a couple points: