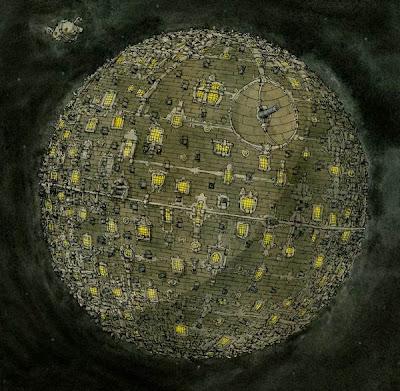 The Death Star Also known as the deadly croissant 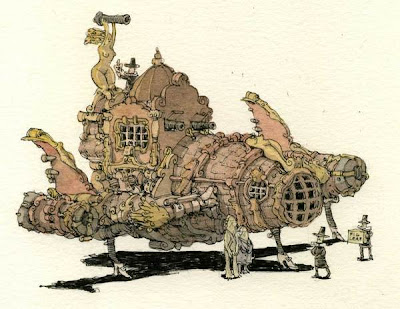 Han Solo being harassed by the puritan police 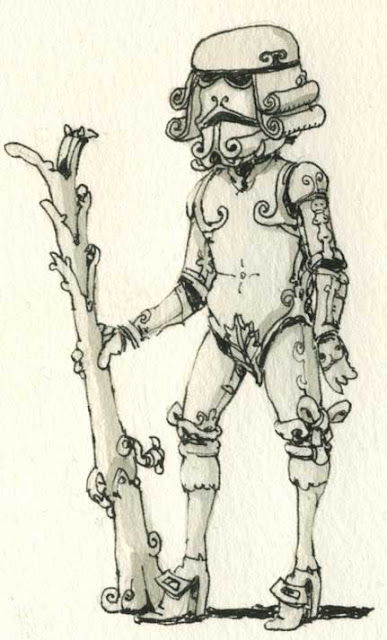 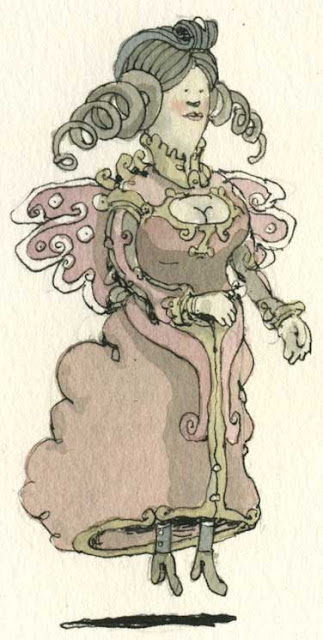 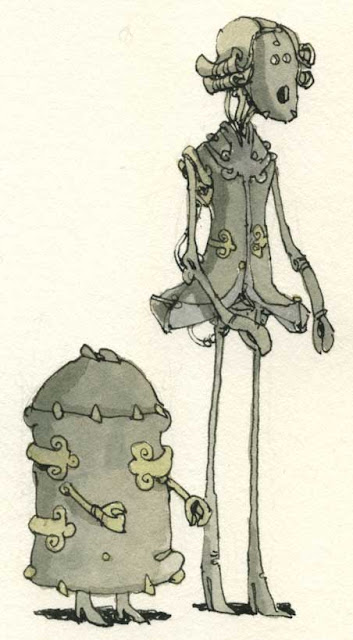 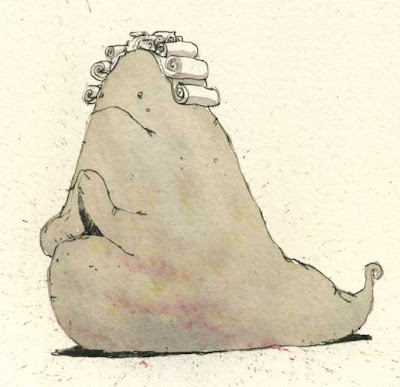 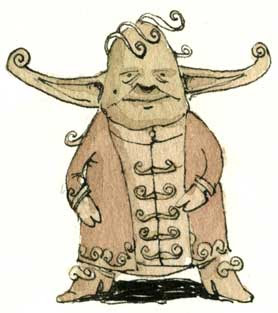 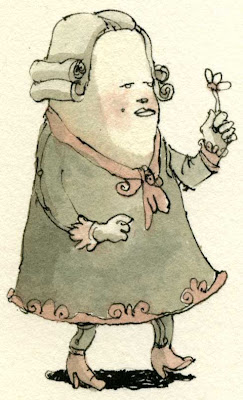 and Introducing as Luke Skywalker: Linnaeus the botanist supreme