“It’s not enough to secure your silence through threats and blackmail. When we finally move against the Emperor, I want you on our side.”
“And how do you intend to convince me?”
… “Have you ever heard tales of the Emperor’s childhood?”
Scourge shook his head. “I don’t even know what planet he’s from.”
“Few people do. He’s hidden his past, because if the truth came to light none would follow him.”

The book is scheduled to be released on November 15th, 2011 from Del Rey Books. No official reviews are up from the book yet, but we will keep you informed as they show up. 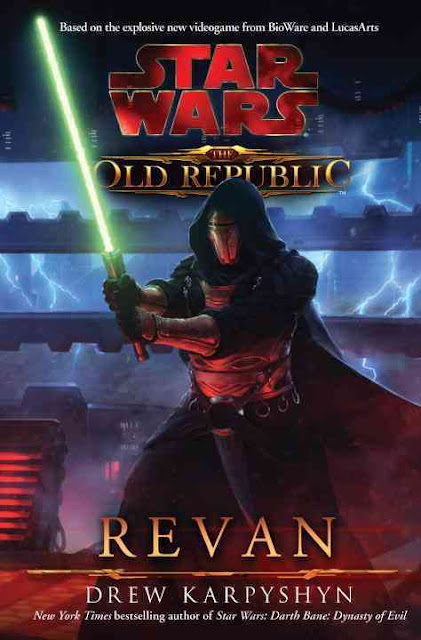