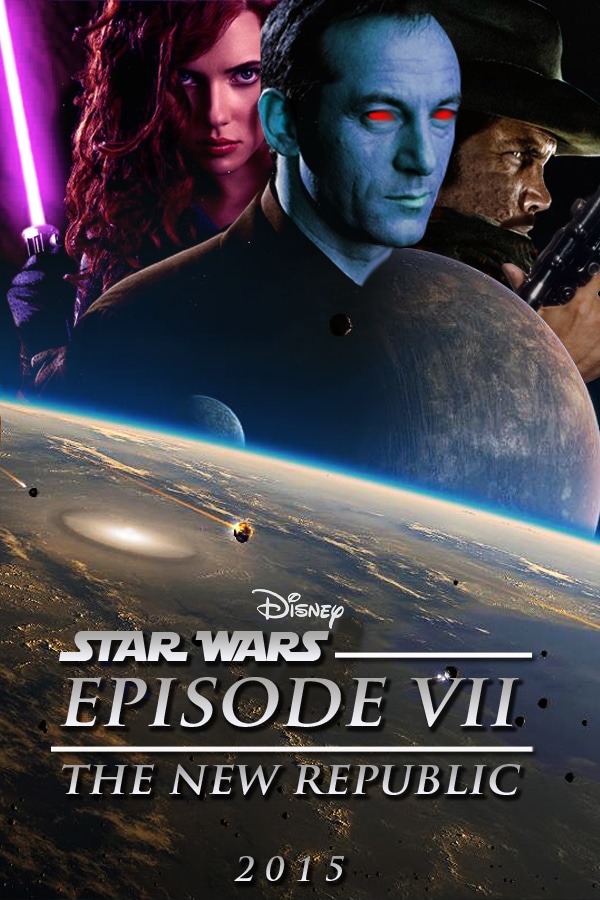 We’re all anxiously awaiting Star Wars: Episode 7 and with the news of Disney letting LucasArts staff go, we’re even more interested in what will happen with this new film series. So this is why we’re keeping up to date on all the hottest and greatest news about the new movie.

This means a lot of talk about what Abrams will do with Episode 7 as well as what kind of records the film might set when it makes it to the big screen. Let’s take a look at what some others are saying about it.

We seem to be in a bit of a limbo at the moment with regards Star Wars: Episode VII, with the thinking being that Lucasfilm will wait until JJ Abrams is fully finished on his new film, Star Trek Into Darkness, before making a full and formal announcement about the new movie.

And The Motley Fool says:

Only two films in history have ever grossed more than $2 billion at the worldwide box office, with director James Cameron responsible for both: Avatar and Titanic.

He may have company come 2015, when J.J. Abrams unleashes the next episode in the Star Wars saga to a hungry audience. To be fair, it’s easy to speculate this early in the game. Yet all signs suggest that Walt Disney (NYSE: DIS  ) will put muscle and talent behind the franchise, which it spent $4 billion to acquire.

There is a lot invested in these movies. There is a lot riding on the shoulders of Abrams, Disney and everyone else involved. Will the new film break records or break dreams?

So what can we expect from Star Wars: Episode 7? What are you most looking forward to?