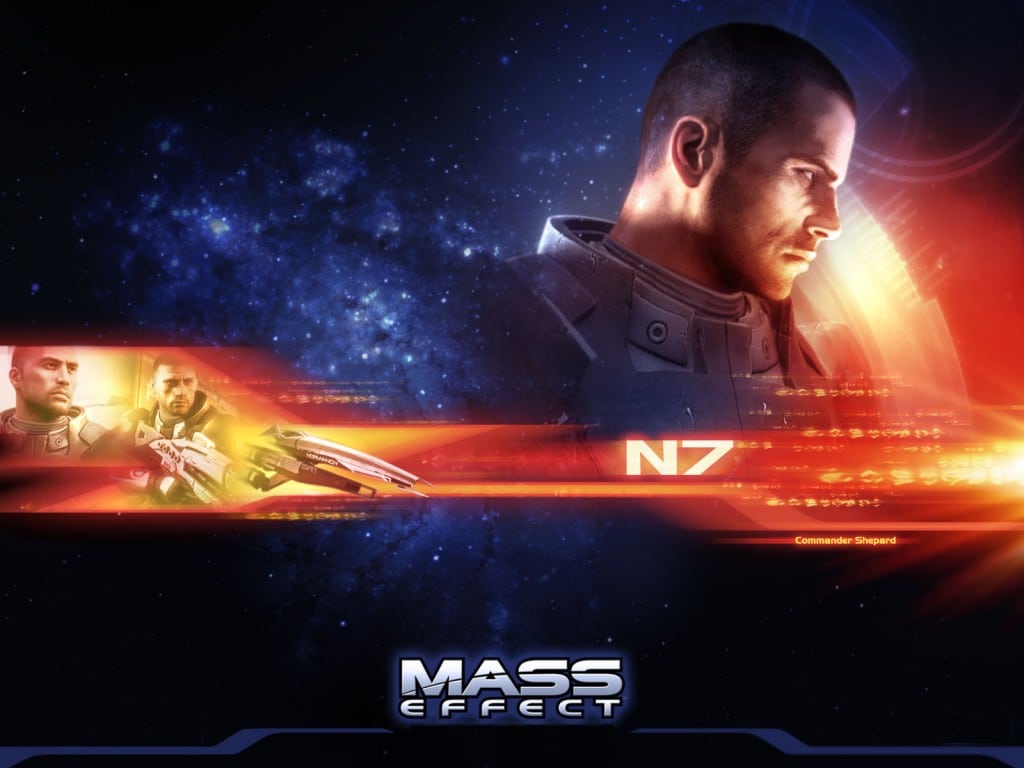 Are you a Mass Effect fan? If you love the story then you’re really going to appreciate seeing it brought to life- literally. YouTube user xxTDGPainxx has done something really awesome with the Mass Effect series. This guy has taken all the Mass Effect in-game cinematics and conversations and made them into movies. How cool is that?

They’re available on YouTube and split into parts so you’ll have to watch them in order to get the full effect but this is really, really cool. It’s like getting a weekly episode of your favorite running show except that since they are not all complete, you can watch as many as  you want in one sitting. There are 20 episodes in all. Here are the first 4 to get you started.

Episode 1: “The Beacon”
Commander Shepard and the crew of the SSV Normandy investigate a mysterious artifact uncovered on the peaceful farming world Eden Prime.

This series is the story of Mass Effect shown in the format of a TV show.

Episode 2: “The Council”
Commander Shepard and the team present their case against Saren to the Citadel Council.

Episode 3: “Liara”
Commander Shepard, now a Spectre, is given command of the Normandy and sets out in search of Matriarch Benezia’s daughter.

Episode 4: “Bring Down The Sky”
The Normandy picks up a distress signal coming from a large, fast moving asteroid.