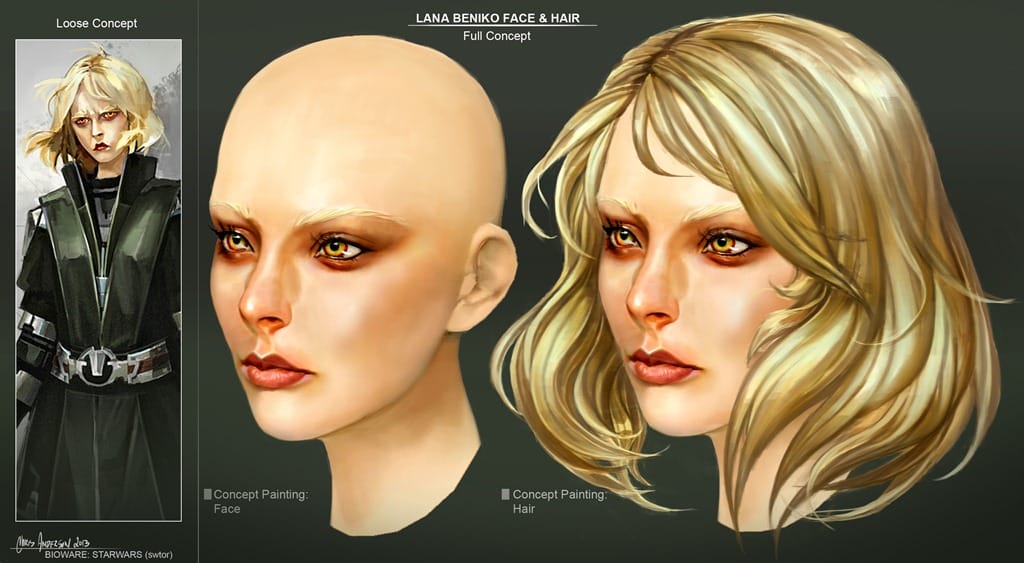 mmorpg.com have an article on what went on on last weekends Atlanta Cantina Tour:

Last week, BioWare sent Star Wars: the Old Republic’s Community Specialist Courtney Woods, Community Manager Eric Musco, Producer Andrew Horowitz, and Lead Engineer Johan Allanson to Atlanta with swag and drink tickets in hand for the latest Cantina Tour stop. The now-traditional flashdrive that was handed out contained a series of images from upcoming content, and as expected, there was a Q&A session with Courtney Woods moderating the party. Many thanks to Dulfy of for the flashdrive assets, and Youtube user Mike Goeppner for capturing video of the event from which I culled the basic questions and answers.

As is fairly standard at these things, players asked a lot of really good questions that we all want to know the answers to, but the BioWare folks weren’t going to reveal anything before its time. New playable species were requested, with the questioner suggesting the Dathomir witches, recently made more famous by their appearances in the Clone Wars cartoon. Unsurprisingly, the answer to the question was that there were no promises for the witches specifically, but BioWare was considering new races.

Below is a Summary of Q&A from article made by bstr413: