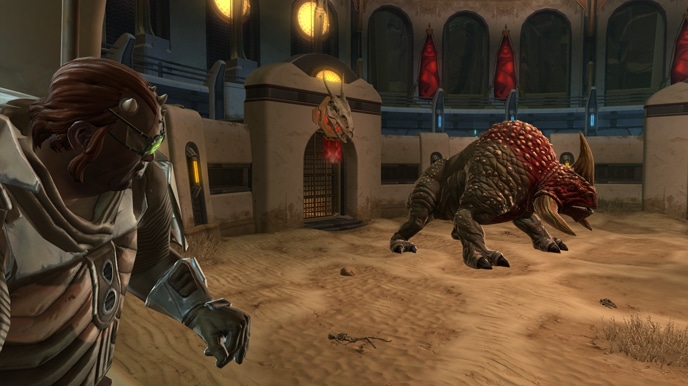 The newest Operation to be released on the 2.0 PTS is Scum and Villainy and it has 7 bosses. It’s longer than previous Operations and offers a great deal more content. This is great for players who love Operations and are looking for more bosses and more challenge.

The seven bosses in Scum and Villainy are: