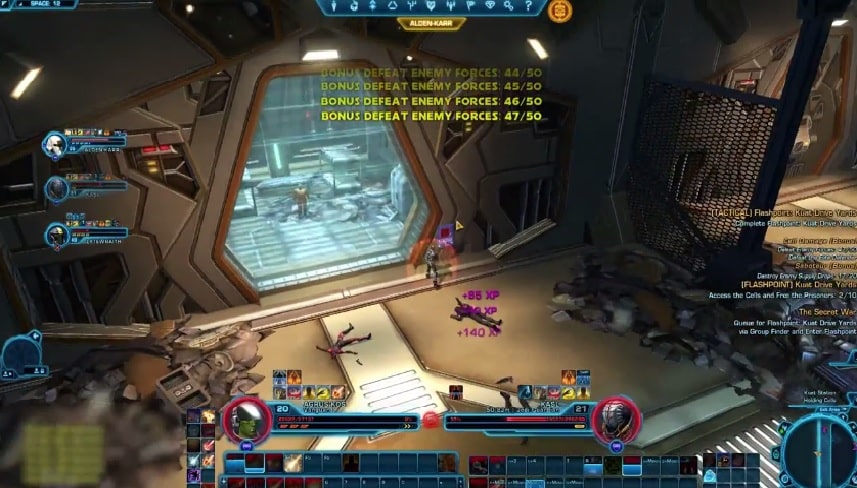 If you haven’t had the time to play around the official swtor public test servers, we got you covered. Here is a bunch of videos showing the updates you can expect when game update 2.6 goes live.

First off, here is an animate Crew Preview (Republic&Empire). Crew members now animate within the hangar preview window. I just wish they would match my customization.