So we’re all super excited for Star Wars: Episode VII and of course, we are looking for all the info we can find on what to expect from the upcoming movies. So it’s no surprise when spoilers come out here and there but we also know how tightly they like to keep any Star Wars news on the lockdown. So it was a little bit of a shock when TMZ released some leaked photos from the set and behind the scenes of  Star Wars: Episode VII. Of course, we cannot be 100% all these photos are legit but TMZ does have a pretty good reliability record with this sort of thing.

So here are some of the first batch of images that were released. 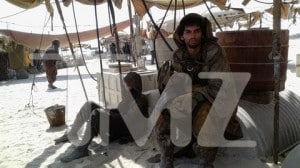 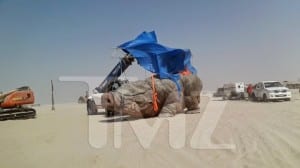 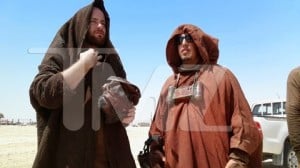 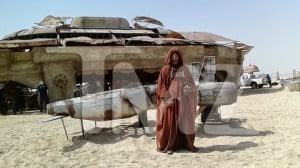 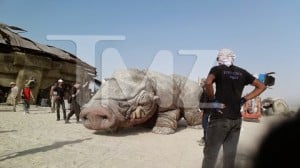 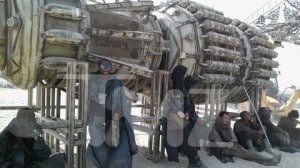 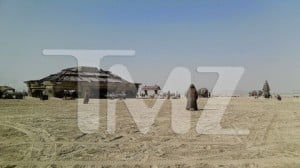 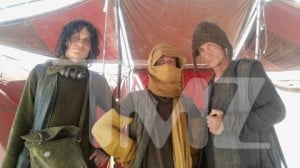 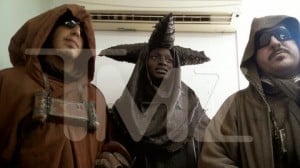 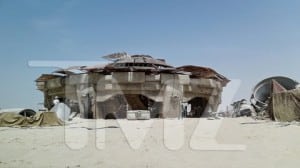 Then the next day, we also saw these leaked spoiler photos. The Internet was pretty much in an uproar about them and what they could mean. 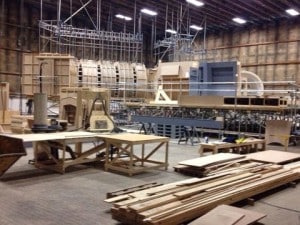 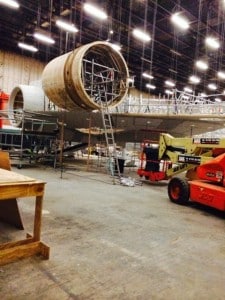 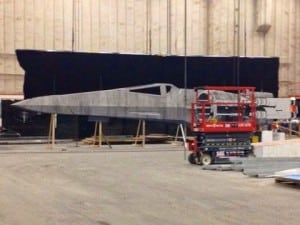 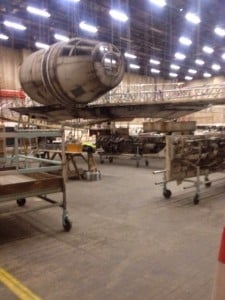 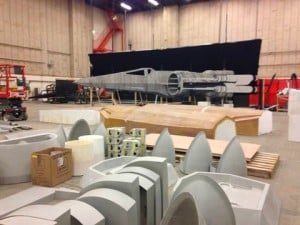 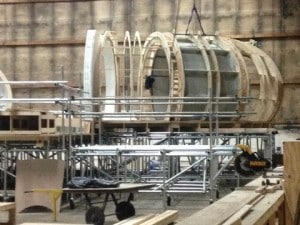 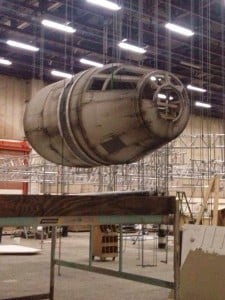 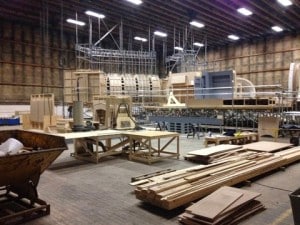 So after the leaked spoiler photos, we also had a Tweet with photo from director J.J. Abrams’ production company Bad Robot in response to these leaked photos. The tweet included an angry note from the director, denying that the Millennium Falcon  is being built for Episode VII. 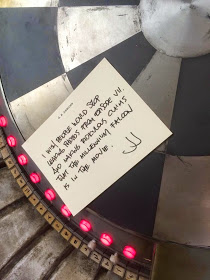 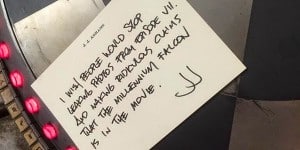 Gotta love that sense of humor of the director since the note is on top of the Holochess board from the Falcon, in which Chewbacca, and R2-D2 played a friendly game in Star Wars: A New Hope.