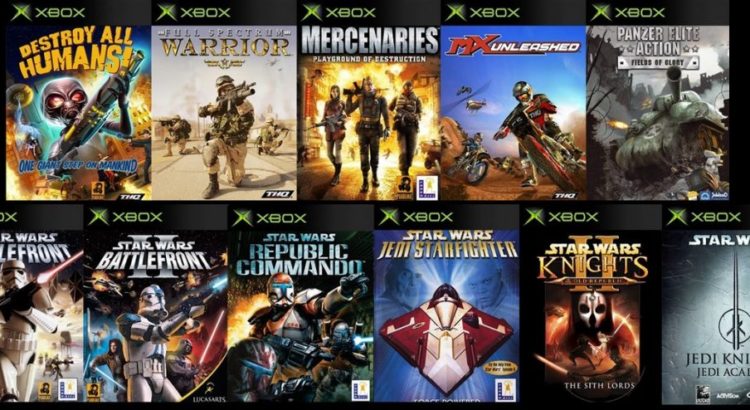 Star Wars is arguably the king of sci-fi epics. But when it comes to video games, they aren’t exactly that big. However, it does not mean there we don’t have some great Star Wars games out there.  It doesn’t matter if you love playing web casino games our not, we are sure you would love playing Star Wars games too.

The Ten Best Star Wars Games You Will Love to Play

Here is a look at 10 of the best Star Wars Video Games that you should never miss out.

The Battle for Naboo was an unfairly underrated gem, perhaps because it was based in Episode 1.

First released in November 2000, the game was ship shooter released on the N64 and PC. It included land, water and aerial combats.

This game allowed you to join the most daring pilots of Star Wars including Luke Skywalker. It lets you join in the cockpit as you and other pilots make your way to the Empire.

The 10 missions across the planets let you relive some of the best notable battles. They include:- Death Star trench run and Attack on a Star Destroyer.

The game was a major success because it picked up from award-winning Dark Forces left off. It included more features and firepower in 3D graphics.

You get play the role of Kyle Kartan to find the “Valley of the Jedi” and hunt down the dark Jedi who killed his father. You need to acquire a lightsaber which you will use to learn the ways of the Force and become a full Jedi Knight.

The game was published on November 6, 2007.  The game utilized features from Lego Star Wars: The Original Trilogy.

The game includes six movies which you cannot miss. Moreover, it includes 160 characters which you need to unlock including Indiana Jones.

The Twin Ion Fighters were the rebel resistance fighters who swarmed in defence of Imperial space fortresses.

TIE fighter is a sequel to the X-Wing sim series. It lets you play as the villain as you fly an Imperial Pilot. It lets you experience the real Star Wars combat.

Republic Commando is a tactical first-person shooter which was released in 2005 for the Xbox and PC. It gives you the chance to be a leader of an elite squad of Republic Commandos.

You as the leader get to lead your team as you infiltrate enemy territory. Although it did not feature any Jedi the game did sell well.

The title of the game gives you a sneak peek of a real Star Wars game. The game allowed players to experience lightsaber combat.

This game was produced five years after  Knights of the Old Republic. It was the first game that followed the story the Exile of the Jedi Knight.

The sequel after the first Battlefront was actually better than the predecessor. It featured new characters, maps and game mechanics. It was based on a campaign following a veteran  Imperial Stormtrooper.

Finally in number one form is the Knights Of The Old Republic. This is a good licensed game because it features characters and features which just made it amazing.

It went on to influence other series such as Dragon Age and Mass Effect.

Which of these have you tried out? Let us know below!