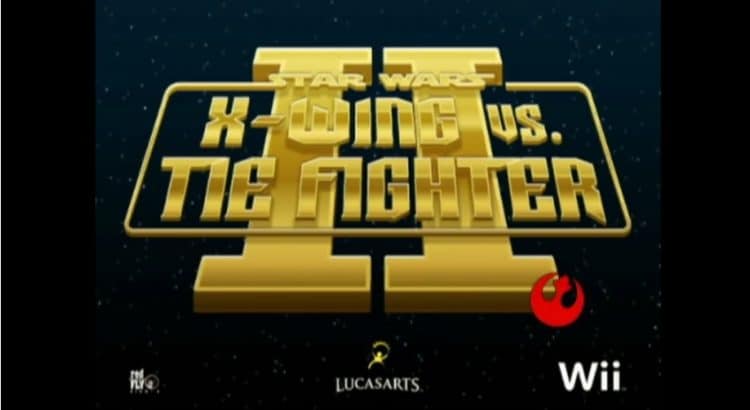 What could be better than a Star Wars flight sim? Like most of you, I love Star Wars. I grew up loving Star Wars. There are so many things to love about the films, the characters, the story, and the universe. However, one thing that I loved more than anything else was the flying. As a little girl growing up, I wanted to be a pilot. I worshiped Top Gun and I used to love going to my friend’s house to play Microsoft Flight Simulator. So of course, when I watched Star Wars, I adored the flight scenes. From TIE Fighters to X-Wings to ships made from piles of junk and massive Star Destroyers, I loved them all. I loved in-space fights, races, and even just the typical “boring” flights from one planet to another.

You can imagine then, that nothing would make me happier than a Star Wars game that allows up to fly. There’s nothing like being in the pilot seat of your favorite Star Wars ships and there was a game trying to bring us a modern version of this, but it was unfortunately canned.

The game, from  Red Fly Studio, was meant to be a sequel to the infamous 1997 game X-Wing vs. TIE Fighter. Sadly, it never made it out of the prototype phase. It had all the makings of a great game but was killed off, nearly before it had a chance to be. We can, however, get a little glimpse of what might have been in this released demo from  Red Fly Studio. This video was part of a recent prototype dump shared by Red Fly Studio and posted on their website.

If you haven’t seen it yet, check out the video here:

Some of you may already know that Red Fly Studio was also working on a Darth Maul video game before that was also cancelled. The website says, “We have started to port our prototype over to Unreal 4.  All new environment assets, new character models, and an update to the combat system are all in the works!” So maybe they will still try to create this game after all.