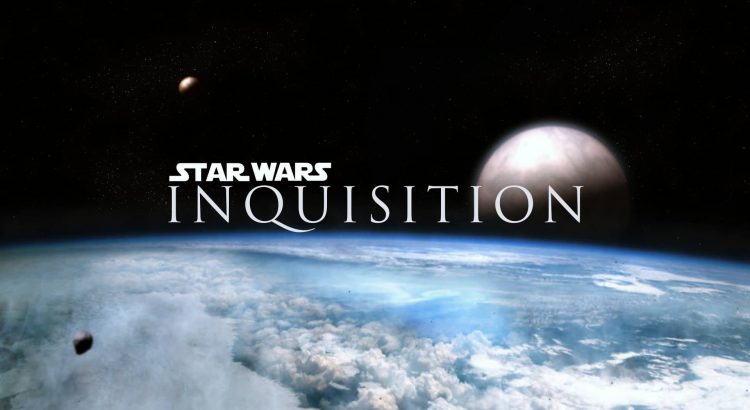 A rural family’s patience is tested as the Jedi padawan they’ve been hiding for years is putting their family at increasing risk. With their father dead, and their crops not selling, it’s time to decide what to do. Evil comes knocking, and one Jedi finds you can’t hide forever. A coward can’t be a hero. This Star Wars fan film from ThePsychoJellyfish is a good watch. It attempts to bring a deeper story to the Star Wars universe. It comes in just over 13 minutes so it’s a quick watch. It’s a little slow in parts and some of the acting a little stiff in places, but all in all, it’s a great story and it’s produced well. It’s unique, shows the struggles real people would have in this position, and the price that is often paid for trying to do the right thing during a time of war.

What happens when a young Padawan who never got to complete her Jedi training is tempted by the Dark Side? What will happen to the family who put their lives on the line to protect her? You’re going to have to watch it to find out. Fair warning: it’s not predictable as you might think. So sit down for a few minutes and give this fan film a watch. You might be pleasantly surprised. It’s definitely a breath of fresh air from many fan films that are more lighthearted in nature. As all Star Wars fans know, it takes both the Light and the Dark to maintain balance. Sometimes we need a darker film.

Give it a watch and let us know what you think!