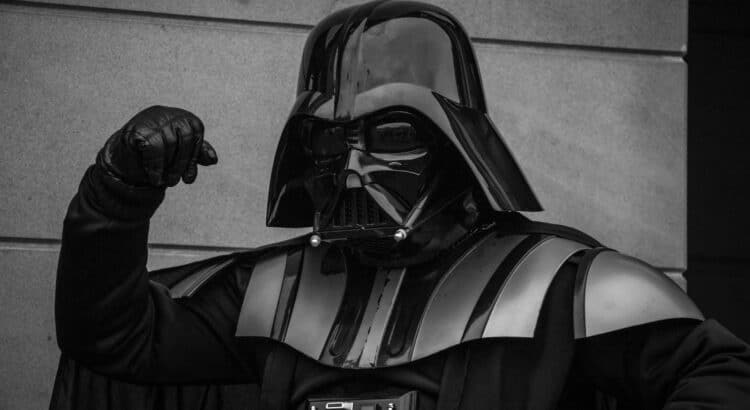 It’s been almost 40 years since the first Star Wars movie was released, and the franchise shows no signs of slowing down. In fact, it seems to be only gaining momentum, with new movies, TV shows, video games, and merchandise being released on a regular basis.

The fabric of the Star Wars universe is so rich and detailed – even the characters’ names in Star Wars are uniquely creative. If you’re curious, you can even take this quiz to find out what your Star Wars persona would be!

But what is it about Star Wars that keeps fans coming back for more?

There are a number of factors that have contributed to the enduring popularity of Star Wars. First and foremost, it is a well-crafted story with complex characters and an engaging plot.

Did you know that the original Star Wars movie was not actually expected to be a huge hit? In fact, its success took everyone by surprise, including the cast and crew.

Another reason for the franchise’s popularity is its wide appeal. While the core audience is still primarily young males, Star Wars has something to offer viewers of all ages and genders. The movies are action-packed and visually stunning, while also being rooted in classic themes of good vs. evil.

The Star Wars universe is also one of the richest and most detailed fictional universes ever created. With a history that spans thousands of years, there is a vast amount of material to explore. This has led to a thriving Expanded Universe of novels, comics, and other spin-off media.

Things you should know about the film

The original trilogy (Episodes IV-VI) was particularly well-received, with critics praising its high production values and clever writing. Star Wars was an instant classic when it first hit theaters in 1977, and it has only grown in popularity in the decades since.

1. The original title for Star Wars was “The Adventures of Luke Starkiller as taken from the ‘Journal of the Whills'”

3. The Millennium Falcon was inspired by a hamburger

5. Ewoks were originally going to be Wookiees, but the Wookiees looked too much like Chewbacca and Lucas didn’t want to confuse audiences.

6. Han Solo was originally going to be killed off at the end of The Empire Strikes Back, but Lucas decided against it because he liked Harrison Ford’s performance too much

7. Yoda was originally going to be a monkey. Yoda’s species is never actually revealed in the movies, but according to Star Wars creator George Lucas, they were inspired by the Lovecraftian horror creature known as Cthulhu.

9. The Force theme was inspired by a religious chant

The now-iconic “Force Theme” was actually inspired by a piece of religious music called “Kyrie Eleison,” which translates to “Lord, have mercy.”

11. The first ever Star Wars action figure was of Chewbacca, not Luke Skywalker

12. The word “Jedi” is never said in the original trilogy

13. The reason Darth Vader has a British accent is because George Lucas couldn’t find an American actor who could do the voice he wanted

14. Obi-Wan’s famous line “These are not the droids you’re looking for” was improvised by Alec Guinness

15. The AT-AT walkers were inspired by elephants

16. Jabba the Hutt was originally going to be a monkey in a mask

17. The parsec unit of measurement used by Han Solo is actually a real thing

19. George Lucas has a cameo in every Star Wars movie

You can spot Lucas in all of the movies, usually wearing a beard. In Episode I, he’s the alien band member in the Mos Eisley cantina who gets his arm cut off by Obi-Wan. In Episode IV, he’s the stormtrooper who bangs his head on the Death Star control panel. And in Episode VI, he’s the officiant at Luke and Leia’s wedding.

Finally, the Star Wars franchise has been consistently supported by its creators. George Lucas, the creator of Star Wars, has always been heavily involved in the direction of the franchise. Even after selling Lucasfilm to Disney in 2012, he remains an executive producer on the new movies.

We hope you enjoy reading this article as much as we did writing it. Stay safe and may the Force be with you!