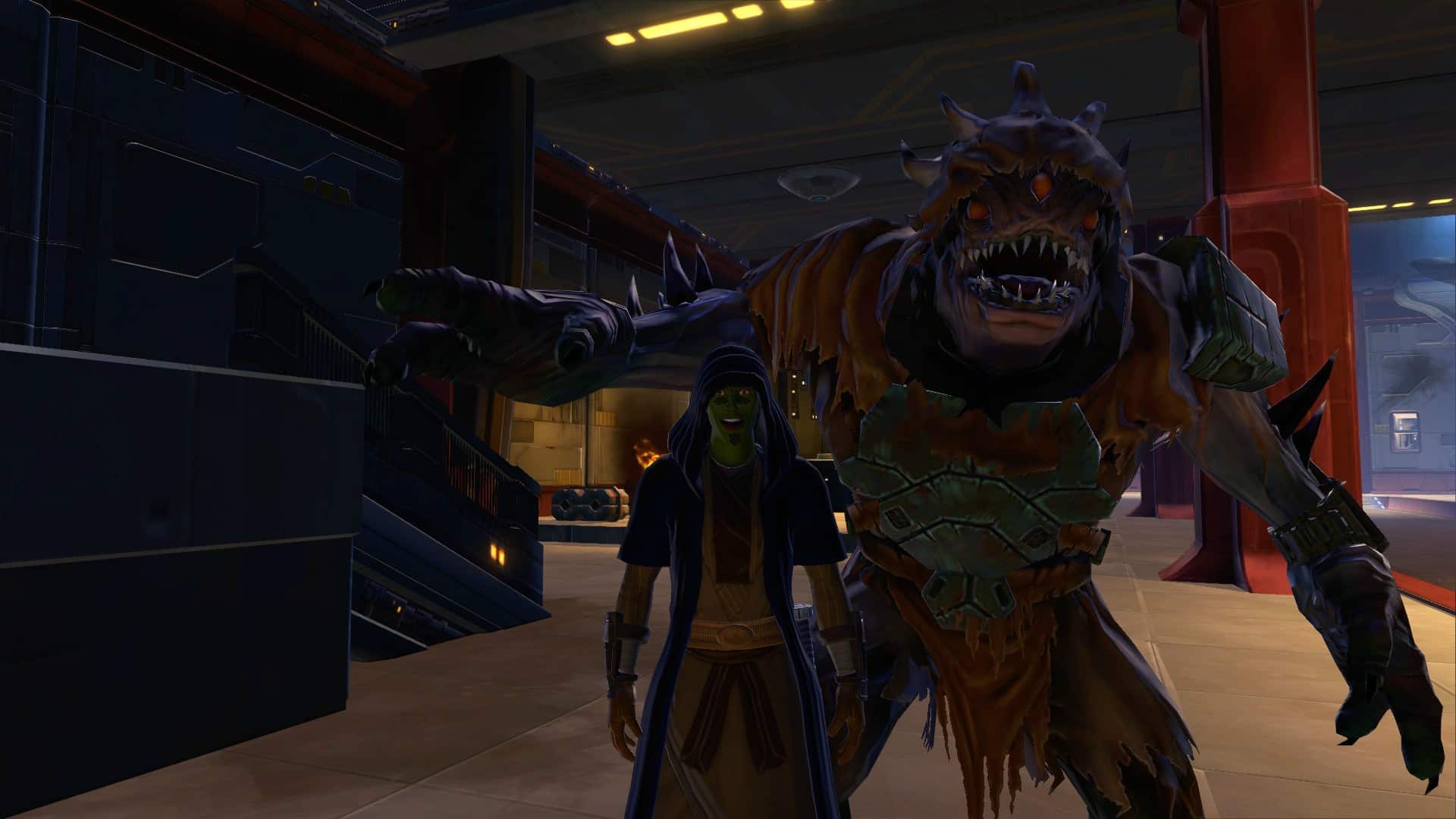 With a new gameupdate comes new bugs to the game. Here is a list of the known issues so far. Luckily there are no game-breaking bugs a this time.

There are now ETA on when this will get fixed, but probably be fixed with the next patch update in a few weeks time.