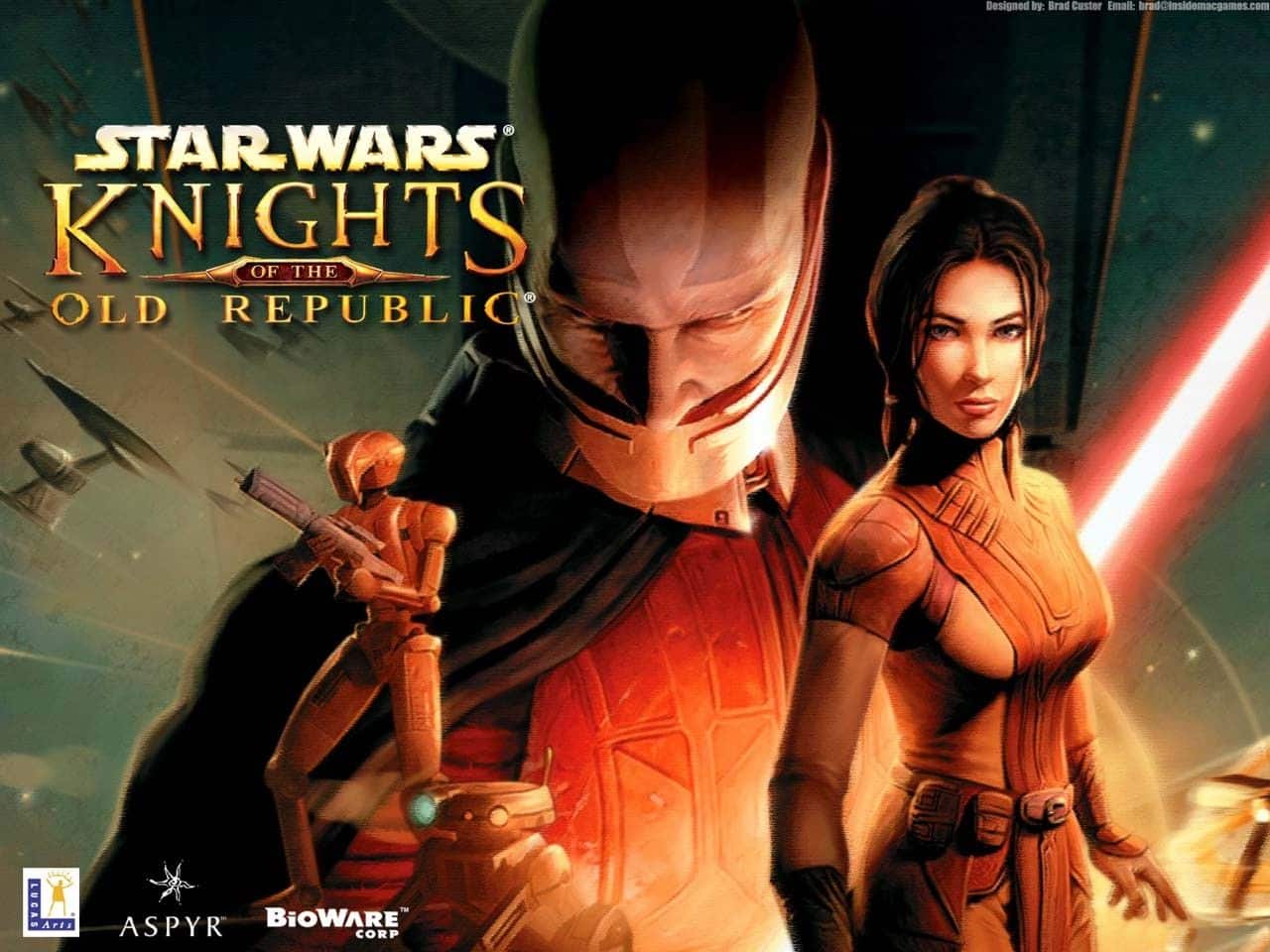 Star Wars Knights of the Old Republic is by far one of the best games ever based on the Star Wars series. Fans were super happy to learn that it was being released for the iPad earlier this year. But now there is news that a supermassive update is on the way.

IGN tells us more about this update:

A new update for Knights of the Old Republic on iOS will add support for non-iPad devices, improve its visuals, update the user interface, and introduce controller support.

Bioware’s excellent Star Wars RPG was brought to iOS exclusively on iPad earlier this year, but the new update supports the iPhone (4S or newer) and the iPod Touch (fifth generation).

The update also takes advantage of the hardware’s retina displays, with improved visuals, bloom lighting (on A7 model iOS hardware), shadows, and widescreen support. To support the wider resolution, the user interface has been tweaked to take advantage of the larger screen space.

So the app will be newer and better than ever before. If you’ve been wanting to play it but it didn’t work on your device, you only have to hang on for a little bit longer to get your chance to play it after the update. We’ll be sure to let you know when that happens so you can get it for yourself.