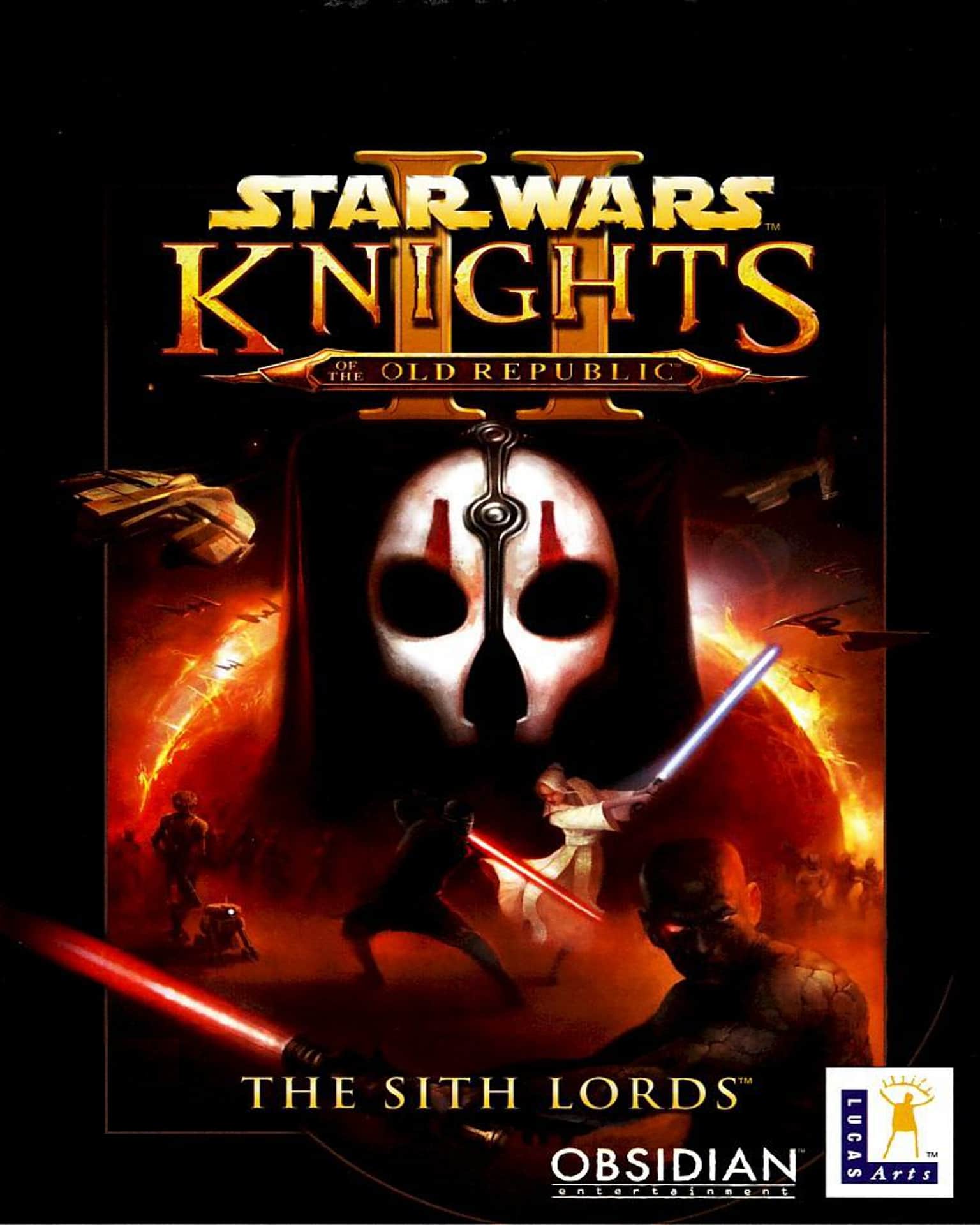 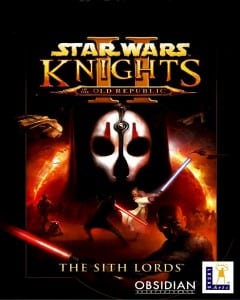 Fans of Star Wars: Knights of the Old Republic II – The Sith Lords, which was released in 2004, is receiving an official update with new features and fixes. This new update covers Linux, Mac, and Windows versions of the game when purchased through Steam. It’s introducing a variety of new features, like widescreen resolutions of up to 4K and 5K, 37 more achievements, Steam Workshop integration, and controller support.

The last feature is really awesome because it allows anyone to have access and install user-created add-ons for the game inside of Steam client. One item that is available already is the KotoOR II’s popular “Restored Content Mod,” and it repairs a variety of bugs and introduces new story content that was made for but not originally included in the game.

Developer Obsidian Entertainment has been working under the gun for the last months of the games developments. This is the reason why the first day it was released was filled with bugs. Many years later, code-savvy fans have found cut content inside of the game’s code, thus the community came together to create the Restored Content Mod.

This new Steam update is coming from Aspyr, a studio that has a long past of porting games from other developers to brand new platforms. The official patch notes shows Aspyr created the update while still in partnership with Disney Interactive and LucasArts, but now the latter studio is only existing under Disney’s brand.