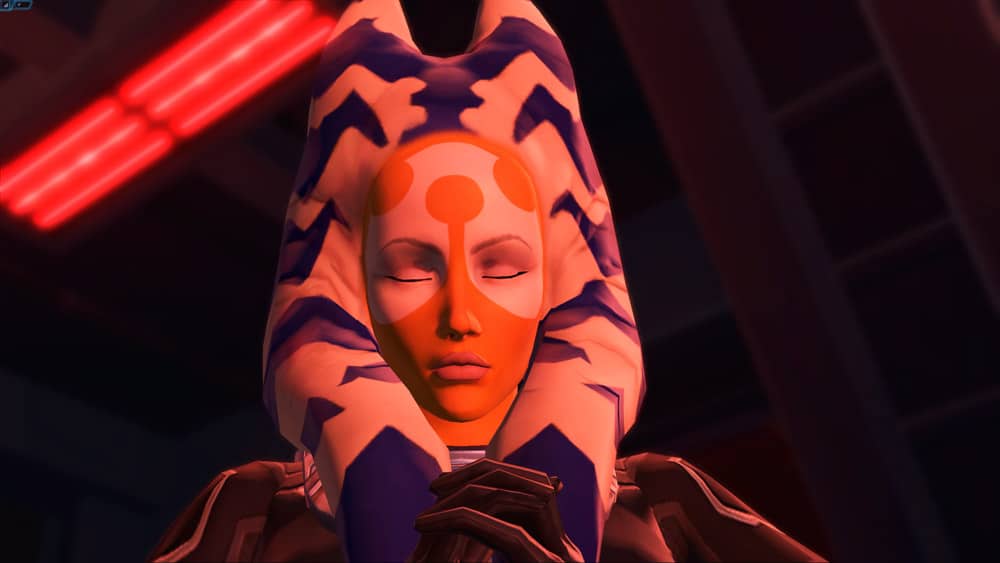 New patch, new bugs. Here are a list of known issues so far. I guess they have to wait for the wall of Togrutas to come in and find any other errors…

As part of our testing and changes we made in getting 3.3 released, an issue occurred that we didn’t catch. As you noticed, the Nexu was not sent with the rest of the Season 6 rewards. We are going to get these out to everyone who earned one as soon as possible.

Sorry for the trouble!

This thread will contains Known Issues for Game Update 3.3 and will be updated from time to time as we gather more information.