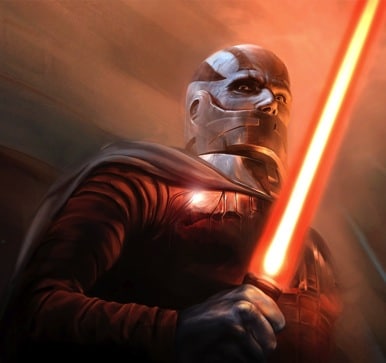 For a game that has been out for 11 years Knights of the Old Republic (KoTOR) is still getting a lot of attention. Maybe it was the release of Star Wars the Old Republic that reminded us of how amazing the original game was. Maybe it was last years’ release of KoTOR for iOS that reminded us that a great game remains great regardless of the platform. Or maybe it’s just the realization that the original game remains a benchmark for all RPG games. 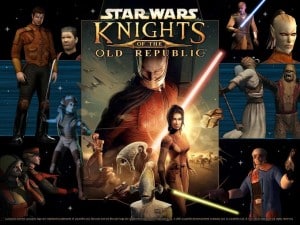 KoTOR still making headlines…one way or the other!

Whatever the reason might be, KoTOR still draws the attention of media around the world. This is one way to explain the fact that eurogamer.net decided to re-publish a three-part feature article on Knights of the Old Republic that originally appeared in 2009. The author decided to replay the game from the beginning and see what happens when you make only the dark side choices. The article is appropriately titled “Bastard of the Old Republic”. You can read his adventures right here.