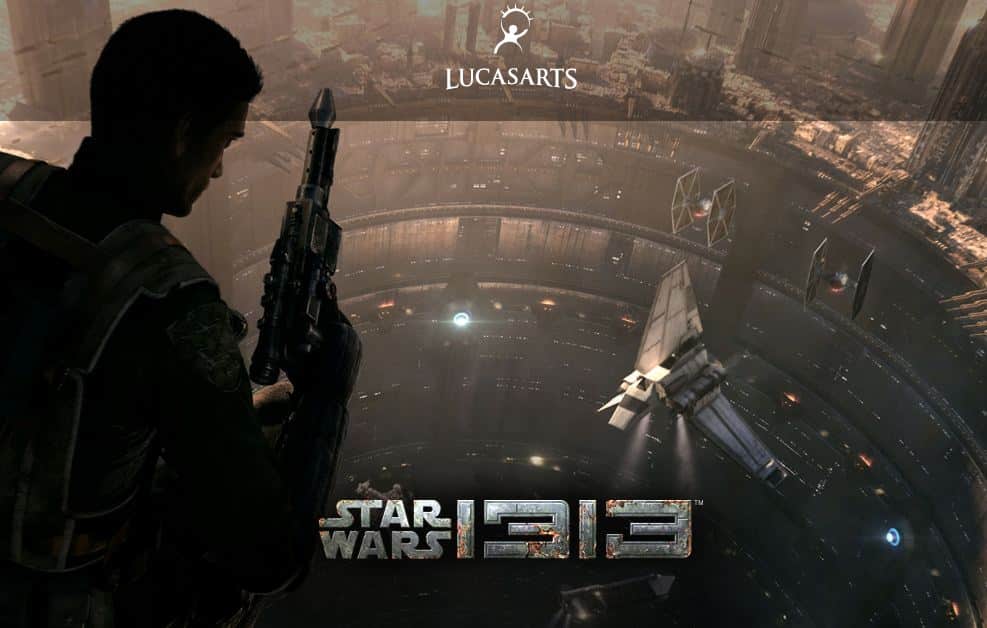 In 2012, at E3, Lucasarts showed a demo of Star Wars 1313 and everyone was amazed and excited about it. Gamers were excited to finally be able to play a Star Wars games as the bounty hunter on Coruscant. However, after Lucasarts broke apart EA purchased the game licenses and they ended up cancelling the game. Quite recently, concept art and information about the story for 1313 became released and the game sounds even better than before. Star Wars fans we need to come together and sign this petition to help get this awesome game completed!