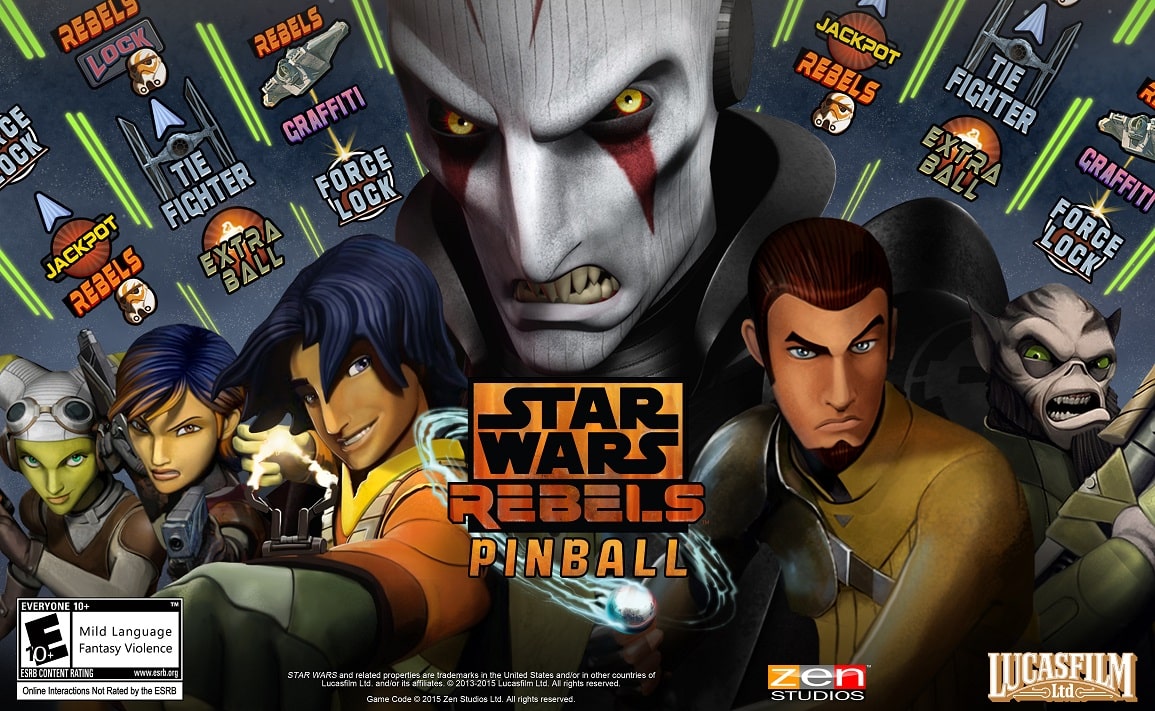 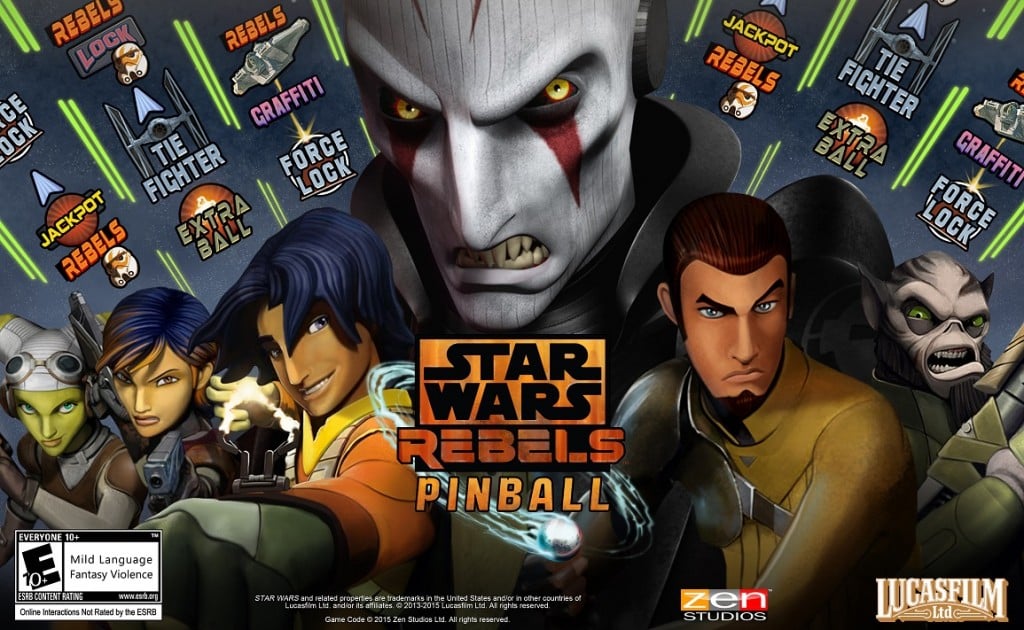 This new pinball game will take players on a journey to the far away galaxy and you will get to team up with the crew on starship Ghost, which includes Ezra Bridger, Zeb Orrelios, Sabine Wren, Kanan Jarrus, Hera Syndulla, and the Droid Chopper. The team comes together to fight the evil empire and the table will feature completely animated starships, Chopper’s mini playfield, seven exciting and new missions, a flaming engine thruster spindisk, and the Ghost and TIE fighters.

Many Star Wars fans have been chomping at the bit to see if Zenstudios will continue their work with Lucasfilm to create a brand new pinball table. They are thrilled to let everyone know that this is exactly what they are doing.

The new table will be available across many of their pinball platforms during the week of April 27, 2015, which is the perfect time for May the Fourth celebrations. Keep an eye out for new and upcoming news from them!