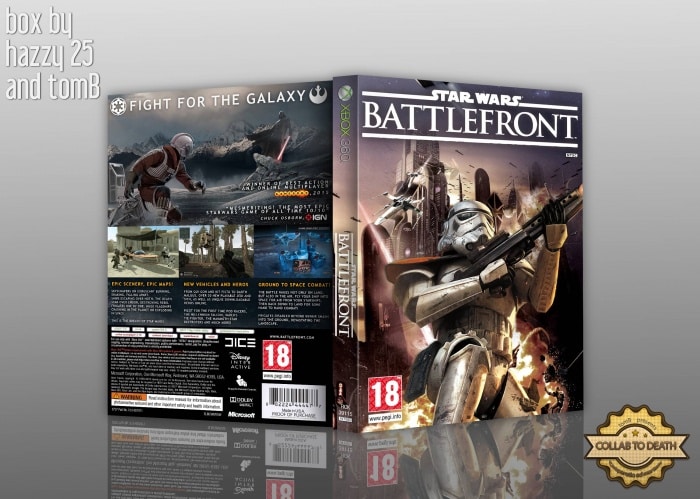 Star Wars: Battlefront, which is due for release in late 2015, will be accessible on Xbox One before any other consoles, according to a Microsoft executive.

The leader at Microsoft’s games marketing division, Aaron Greenberg, stated to a fan via Twitter that the game will only be playable on the Xbox One before it goes to PlayStation 4 and PC.

The reason for this is not explained by Mr. Greenberg, but the most assuming reason is that it will be available for EA Access Members a few days earlier.

Currently, EA Access is $5 a month and it gives its members admission to its key releases. Any of the gameplay and saved data will automatically be rolled over once the game is available for everyone.

EA tried to give EA Access to PlayStation 4 players as well, but Sony did not accept the membership program. There are also free games that EA Access members get to take advantage of like Need for Speed Rivals, Peggle 2, and Battlefield 4.