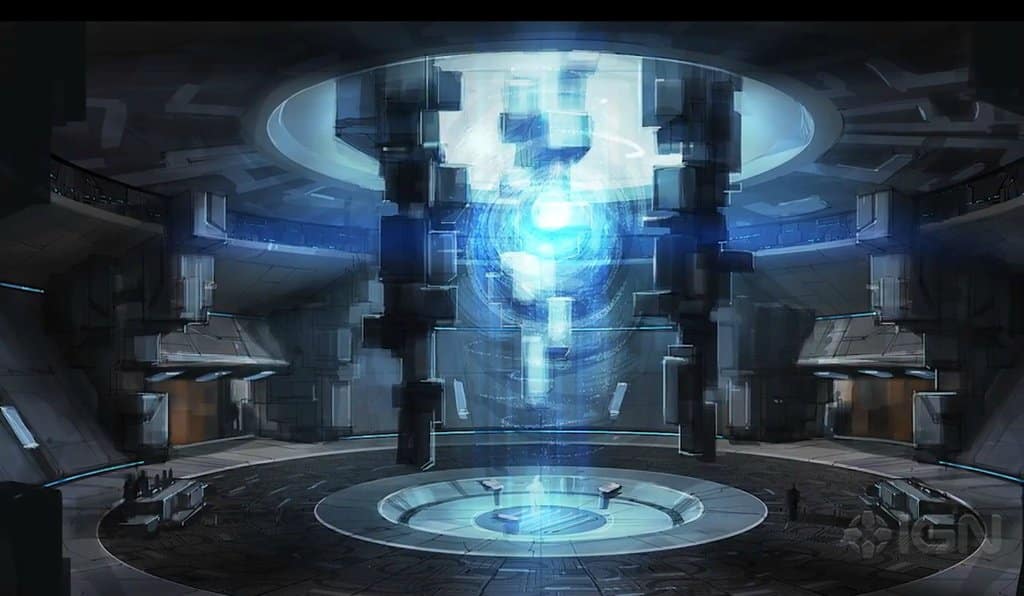 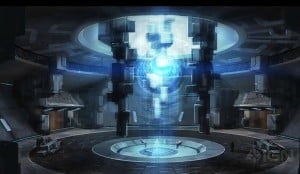 “BioWare’s Damion Schubert is a systems designer, not a writer. Yet he ended up dealing with those elements anyway, as the first designer with MMO experience on a team of traditional BioWare writers. His job was to tell them what elements of an MMO need to be considered in the story design process.”

This is from an intro to a story from Gamasutra about SWTOR and the challenges they have had to face with the game. They talk about the complex challenge that SWTOR faced- BioWare story in an MMO world.

One thing that I love so much about Gamasutra is the quality in which they can make a point. Some will say that SWTOR failed, although there are still many hardcore fans who stand by the game. There are others who believe it failed on a subscription model but is going to do just fine as f2p. But when it really comes down to it, one of their biggest challenges was just what Gamasutra says.

In classic BioWare games, consequences matter, but players can always go and reload save states to explore “the road not taken.” But there’s no way to “go back” in an MMO, and players would have to live with the way their choices affect the online world. Rather than conceive of that as a limitation, Schubert says players were intrigued by this new ground for MMOs. MMOs require a staggering amount of content, however, and at the level of time and quality BioWare usually invests, this made the budget of the game massive.

I think this one paragraph really sums up the problem for us. There are no do-overs in an MMORPG and the story basis does not work in the same way it does in traditional BioWare games.

BioWare’s Damion Schubert understands how the story is the heart of the game and he tells Gamasutra a bit more about this challenge.

“”No choice is so bad it actually kills the game experience entirely, and going with choice is the idea of consequences of your actions,” explains Schubert. “‘Your character is affected, but your decisions also actually affect the world around you.”

What do you think? Did BioWare do a good job of implementing the story into SWTOR as an MMO or do you think they were lacking? How could they do it better?